So Here’s The Thing… 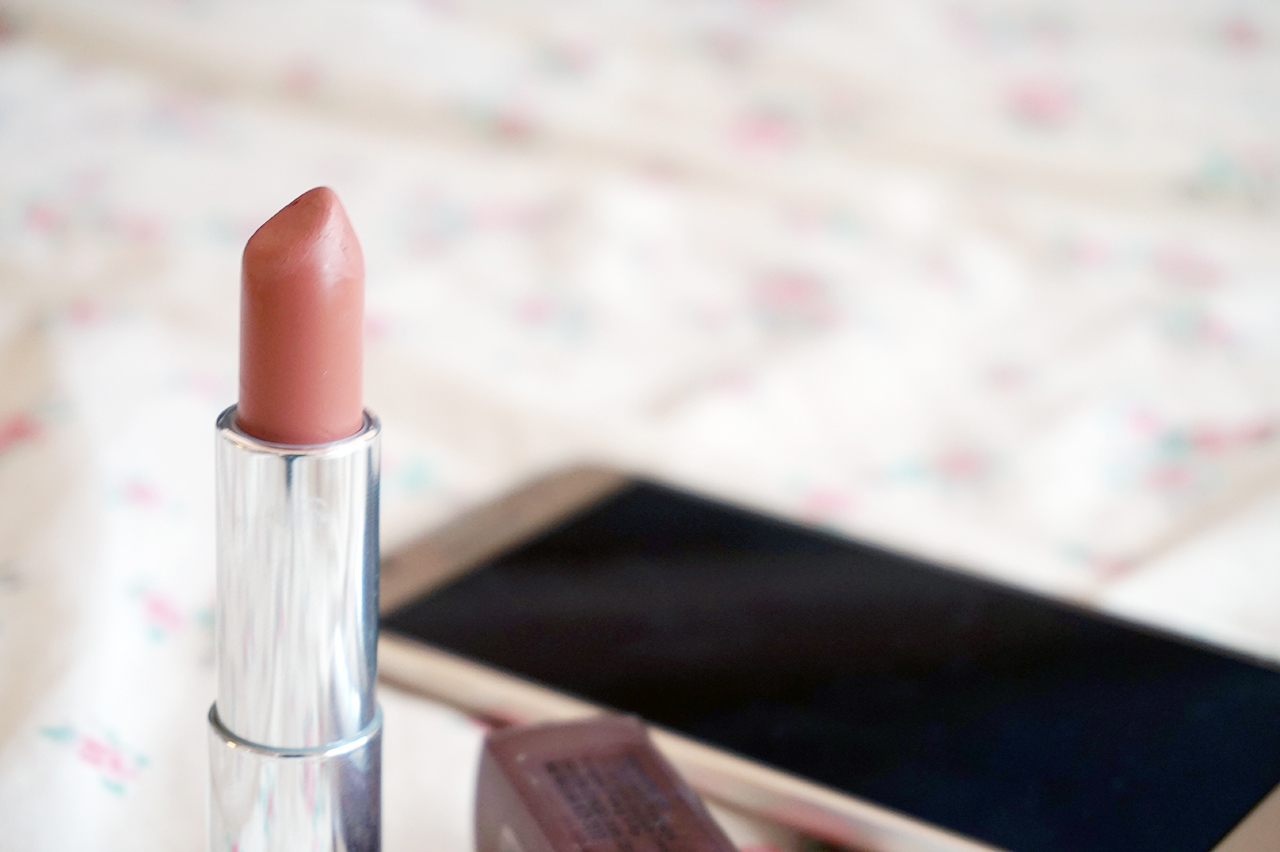 I’ve already mentioned in a previous post that my friend Rae sent me a few beauty stuff; one of which is the Maybelline Creamy Matte lipstick in Clay Crush.

Rae sent it over because it doesn’t suit her skintone as well as she had expected. I was under the impression that it would not look good on me either because I thought I was darker than Rae. Clay Crush is a brown with the slightest touch of peach. In the tube it looks more brown than peach. On my lips, they’re “clear,” according to my daughter. It’s a bit more brown than my natural lip color, but I can get away with wearing it everyday a la MLBB lipstick. Below’s a photo of me wearing it, featuring my husband who caught me taking a rare selfie.

When your hubby catches you taking a selfie… 😂😂😂📷💣 pic.twitter.com/ipxI2w7uCo

The lipstick glides on smoothly, which is something that doesn’t scream “matte” to me. The finish, while not glossy, isn’t true matte either. Dubbing it creamy matte is fine, but it would have been better if they left it at creamy. When you tell me it’s matte, I want my lips to look like they don’t have any moisture left in them. I don’t mind the discomfort of dryness either.

It doesn’t last long on the lips, especially if you’re going to eat with it. It’s nothing that you’d be annoyed with, though. 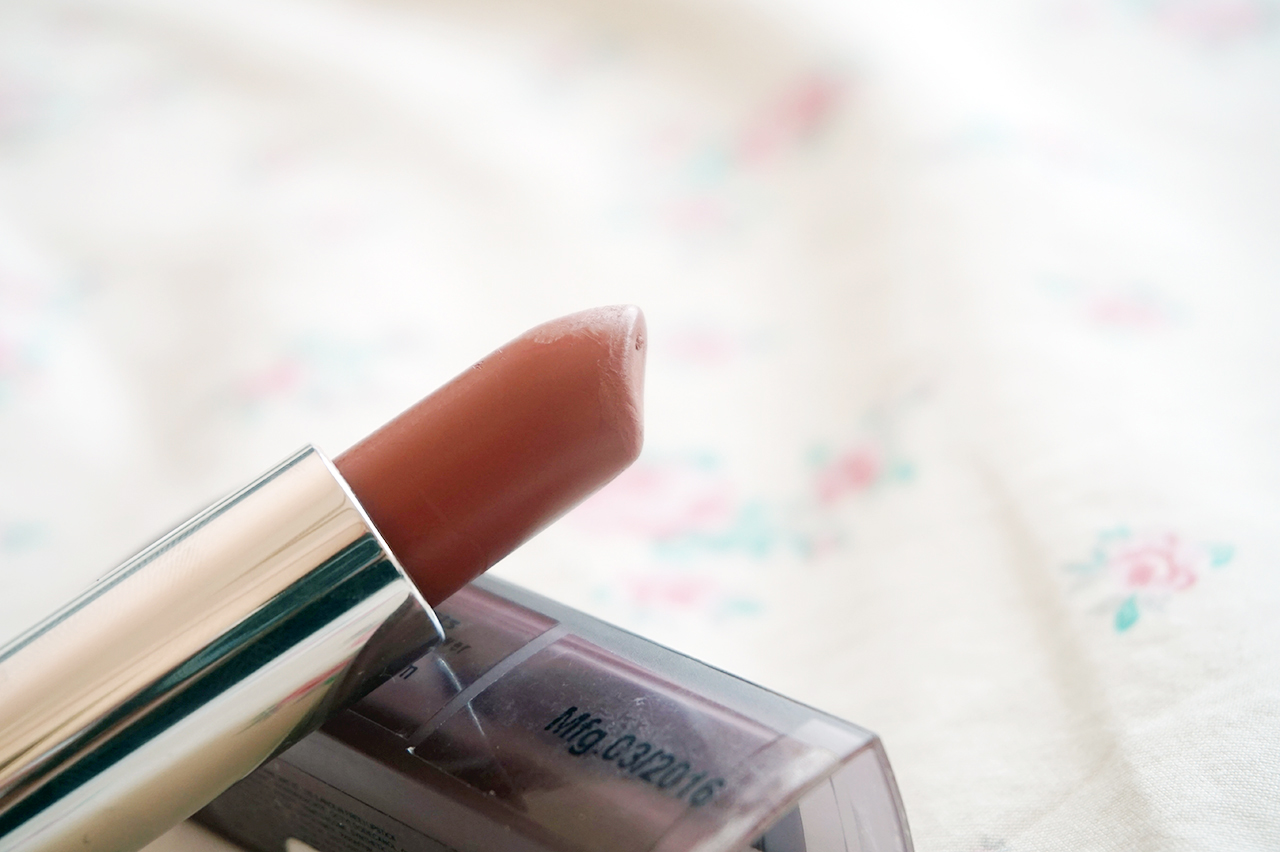 Now, I don’t buy makeup hoping each piece would make me realize something about my life. That’s just… weird. But I did learn something about myself because of this lipstick. Well, I may have already known about it before but I refused to acknowledge it till I used this product.

Growing up, I always thought of myself as a morena. My sister and I have very different skintones. She’s light-skinned, and I mean really light. And because of that, I always thought I was dark. We were what people called “kape’t gatas” (coffee and milk). It didn’t help that we live in a world where light-skinned people are favored. I always felt insecure because of that, to say the least. All the years of conditioning by society, making me feel inferior because I don’t have “kutis artista” apparently skewed my perception of myself in a way. I’d like to say that I’m more comfortable in my skin now. I used to hate wearing shorts because of my scars. I was so bothered by it, I made it the topic of an essay I sent to Inquirer when I was 19. (It became my first published piece ever.) I’ve come to fight my demons when it comes to that… or so I thought.

Even when people would tell me then that I wasn’t dark, I wouldn’t believe them. In my mind, I’m NC45. This lipstick is not revolutionary in any way, but it did make me take a good look at myself and help me realize that I was made to believe something that isn’t true. It helped me accept the fact that I’m not actually morena, and it’s fine. And skin color should never ever matter when it comes to acceptance and self-image. It also made me realize that while I thought I was fine, I still have a long way to go in terms of ridding myself from the shackles of my insecurities. Well, at least I learned about it now. Thanks to Maybelline Clay Crush.

Have you tried lipsticks from the Maybelline Creamy Matte line? Which shade is your favorite?