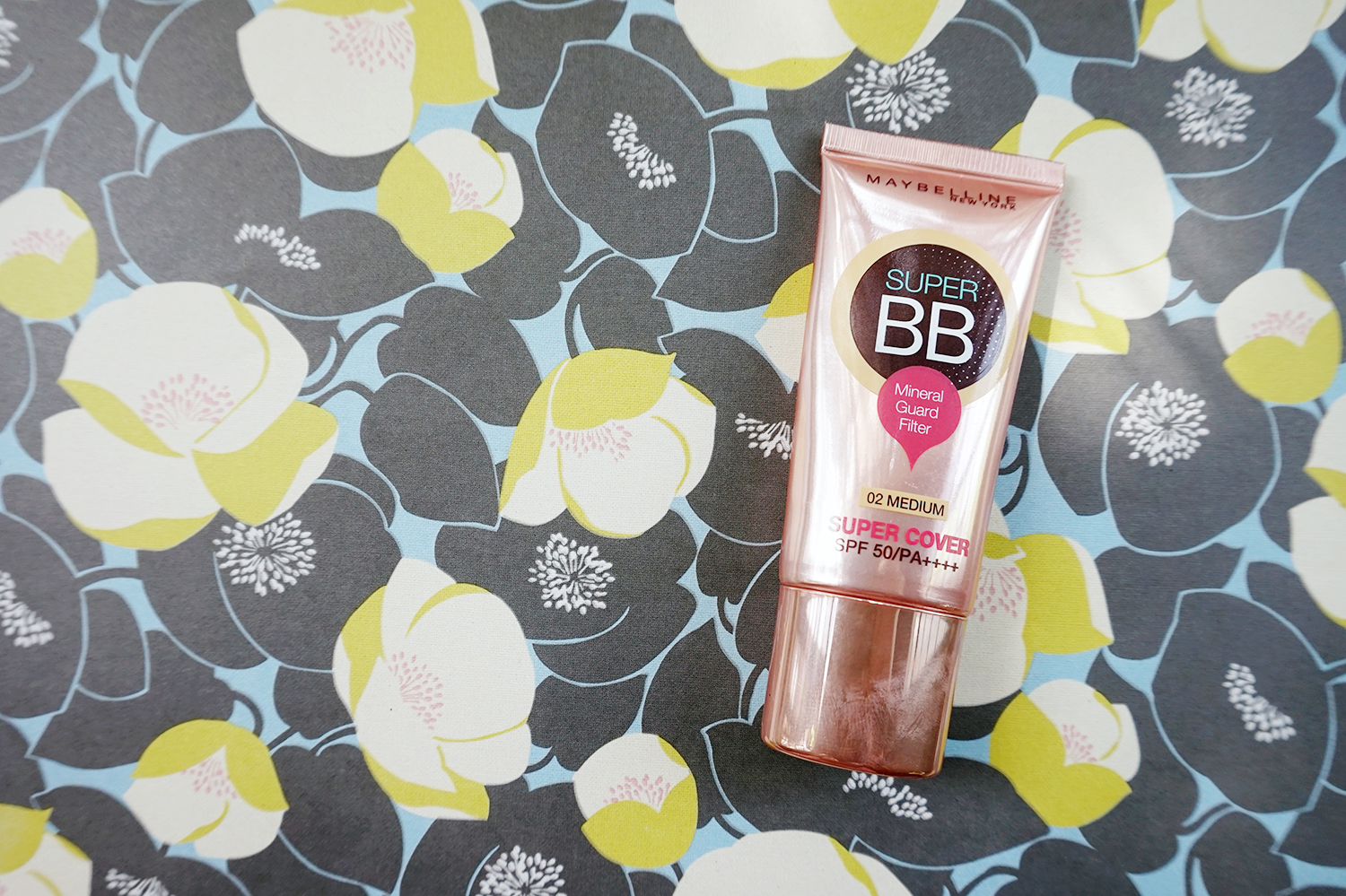 My philosophy on using bases used to be “all or nothing.” As in, I’d either wear a full face of foundation or go bare. There was no in-between.

I never really felt like I was missing out on the experience of wearing double-letter bases — BB, CC, DD and ZZ — but I’m trying to dip my toes into new waters. It’s nothing monumental, though; I just bought a BB cream.

I was hesitant to try it out because of people’s horror stories about the product giving a grey, unhealthy cast on their faces; something far from what I would like to achieve. But there are a lot of variants and brands to choose from now, and many of them, I read, no longer make you look sickly.

After researching, I chose the newest one from Maybelline called the Super BB cream. There are lots of praises for its coverage and finish. I just had to try it out. 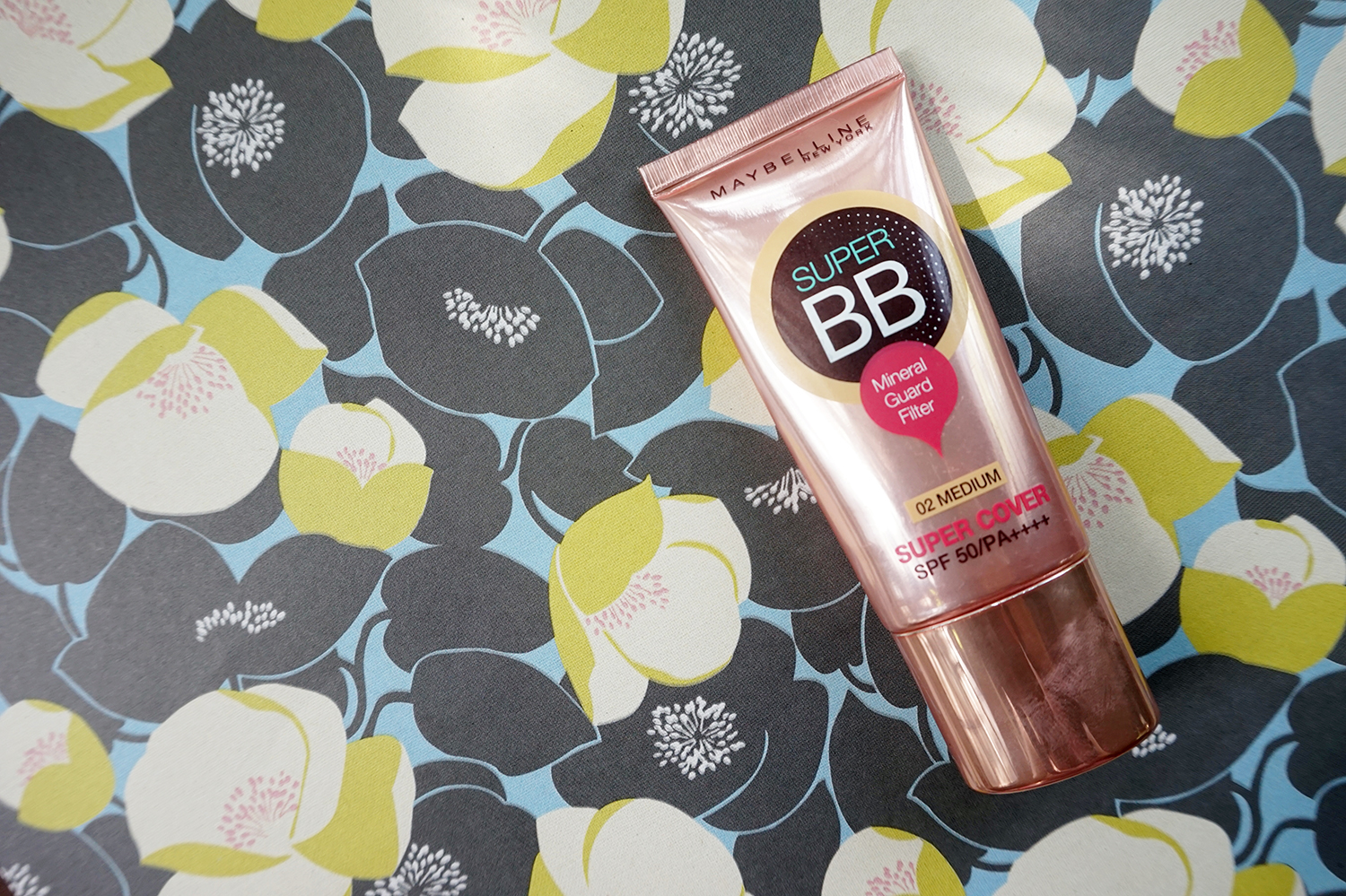 The Maybelline Super BB cream comes in a rose gold tube packaging, which I am fond of. The product itself is rather thick and has a yellow color with a tinge of grey. (Guess you can’t really get the grey out of BB.) The cream has a floral scent, which I don’t mind, but might turn off some.

I apply it by putting a few dots on my face and spreading it around using my fingers. I’ve tried applying it with a brush, too, but it picked up a lot of product.

As you may already know, BB creams are often lighter than your skin tone and grey when you apply them, but they oxidize and match the color of your skin after several minutes. A few weeks with this, I’ve learned that a thin layer gives me a better-than-my-skin effect. It doesn’t cover my marks, but it makes my entire face look healthy. It has buildable coverage, which is perfect for when I want something extra. My face looks a bit lighter than my neck when I put two layers on, though, but it’s nothing I cringe at the sight of.

These Sunscreens Are Perfect for Your Face — And Body 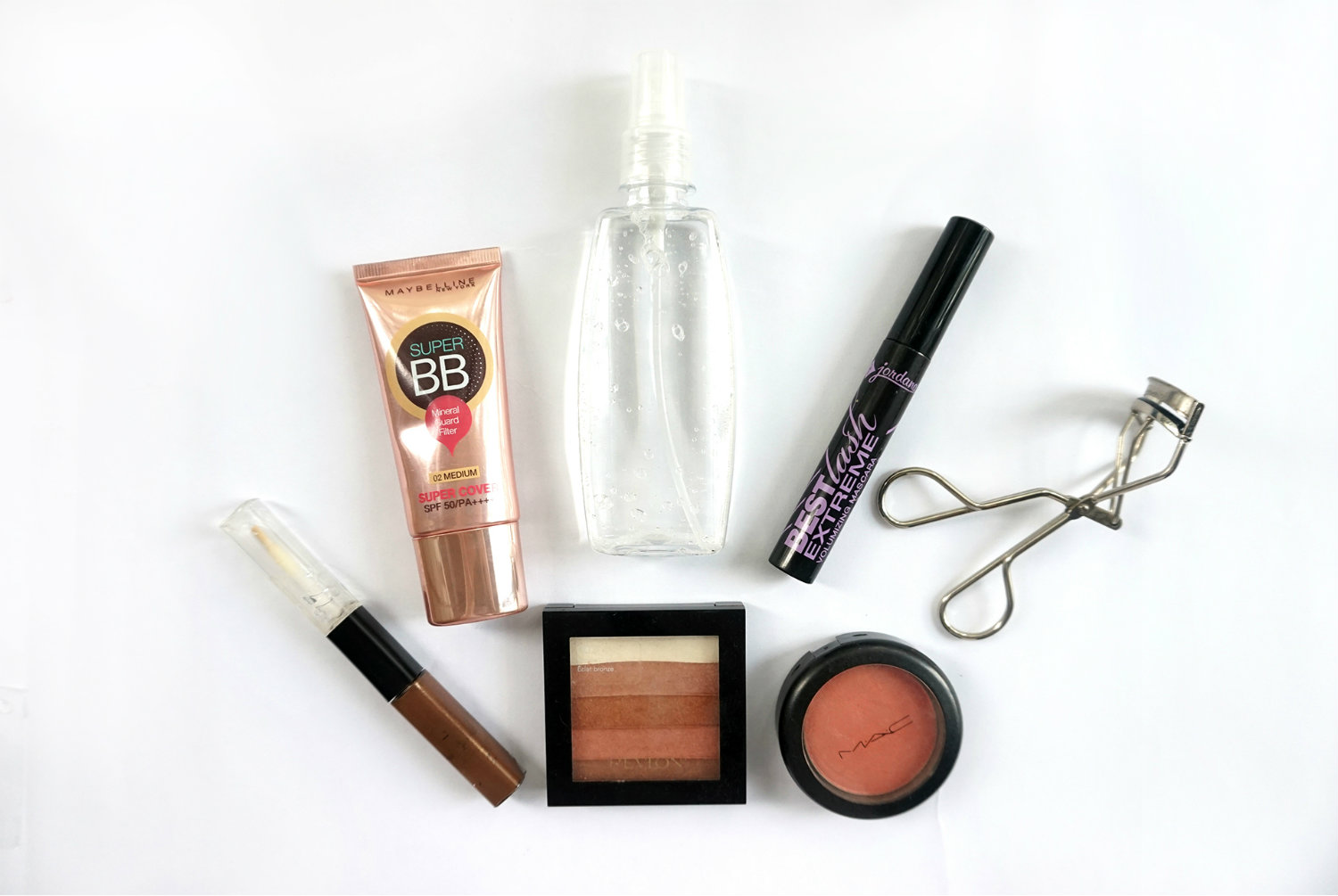 It gives off a dewy finish, a healthy kind of glow. When set with a powder, it stays on for a few hours on me. I’ve read some reviews saying that the product will stay on for around eight hours, but I am sweatier than the average. TMI, but there’s that.

Overall, I think this is a good place to start when you’re a hardcore foundation-wearing person but would like to wean off of the heavy coverage for a bit.

Have you tried this product before? What are your thoughts about it?