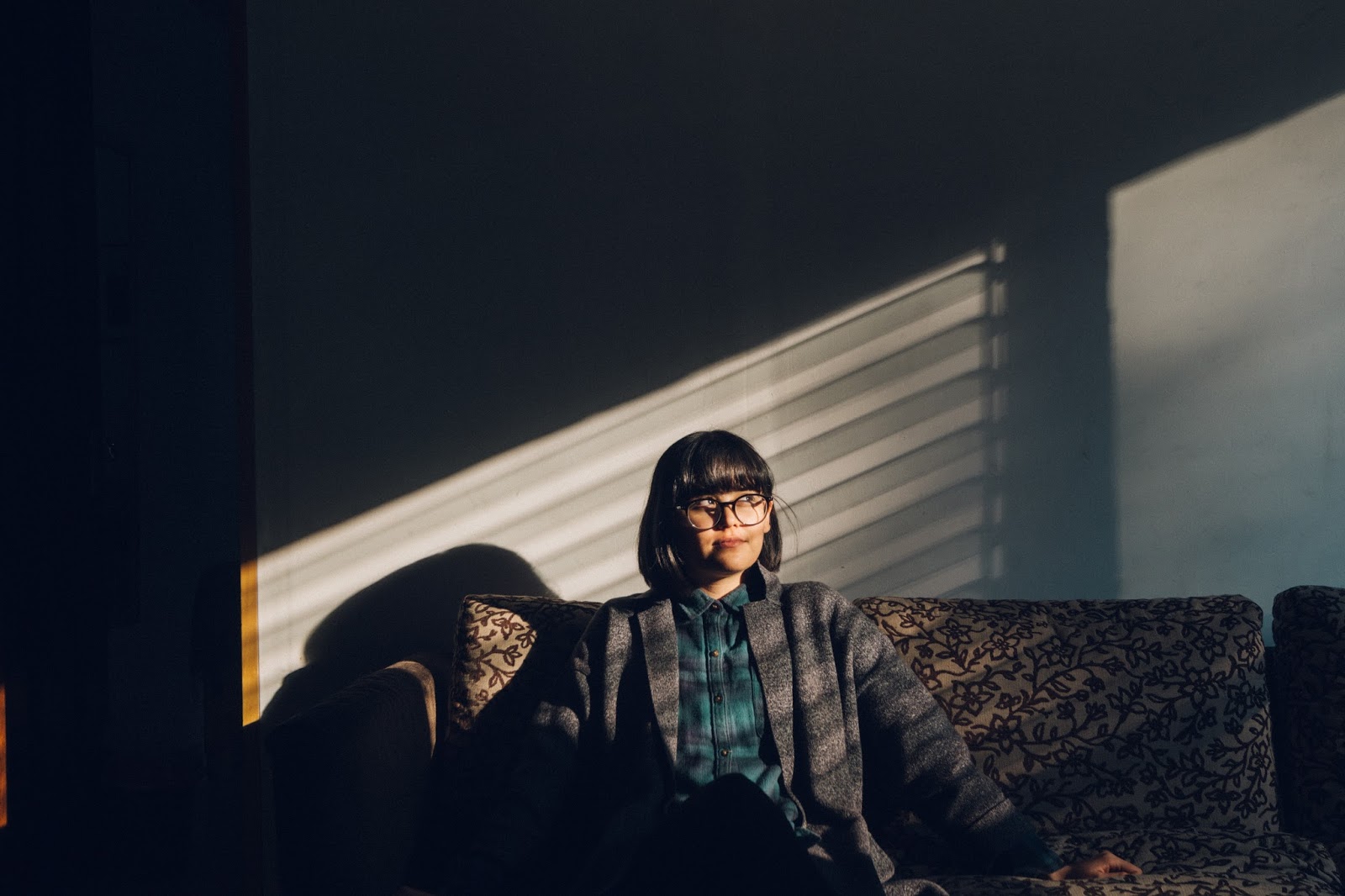 I love beauty. I think I’ve said it quite a few times for articles I’ve written for different jobs, but deep inside I’ve always been hesitant about it. But now I’m owning it. I love beauty. I love makeup. I love skincare. But I don’t love the industry itself, and how much of it pays no mind to inequality, corruption, blatant disregard for human life, etcetera, etcetera.

Beauty, it seems, only cares about itself. And why should it venture outside its world when it’s fun and safe to be in its own little bubble? That said, beauty, for someone who doesn’t want to live in a bubble, can be tiring. It’s often deaf and sometimes problematic.

For one, the movers in the beauty industry don’t necessarily want to move anything else but the world they live in. And I get that. But in a time where people’s voices are so badly needed to be heard, you’d expect more from those who have a strong influence. My friend Rae told me that she found it interesting how fashion bloggers and influencers are often prodded to give their say about an issue but beauty bloggers are not asked the same. I think it’s time we demand more from the people whose opinions about what we put on our skin and bodies we value.

And that also means if we don’t get the level of involvement we’d like from who we watch, we should just move on and find others who are actually thinking about things other than making money or unneeded positivity. Life’s too short to support problematic beauty influencers.

I’ve unfollowed all of the Filipino beauty vloggers I used to be subscribed to because none of them tried to even hint at what their thoughts are about the current state of our country. I’ve also unsubscribed to a bunch of Western vloggers. One of them was difficult to unfollow, to be honest, because I started watching her when she only had 200,000 followers; she now has 3 million, I think. I’ve trusted her product recommendations. Finding out she’s a racist was a bit of a shock, but I’m good with my decision.

I’m sure there’ll come a time when people who don’t see positivity or not talking about things that are difficult to talk about just so they don’t offend or don’t sadden their audience will rise. Or at least there will be more people who are as open about their comments about social issues as they are about their favorite foundation. Until then, I’ll love beauty with caution.