It’s been somewhat a tradition for us to spend half of the Yuletide season with my family and the other half with my husband’s. This year, the plan was to spend Christmas in Clark with my husband’s maternal side of the family. Long story short: the plan changed and we went to Aparri (his paternal side). We were hoping to arrive by noche buena but seeing as I still don’t drive and my husband had already powered through highways upon highways for give or take 150km, we decided to make a stop in Tuguegarao. After inquiring from two other hotels, we ended up settling in Cocoon Travelers’ Inn.

Cocoon Travelers’ Inn is just a few minutes away from Tuguegarao’s SM Center Tuguegarao. It’s also right across the city’s gymnasium. You won’t have trouble finding it; the address is accessible through Google Maps or Waze.

The facade of the building exudes the vibe of the entire place, which is minimalist. The parking area is right in front of the building. We were lucky that there weren’t a lot of guests when we checked in, so we were able to park but the lack in space might pose trouble during peak seasons.

Upon entering, you’ll be greeted by the lobby, which has an industrial zen aesthetic. The chandelier is my favorite (but everything else looks chic).

The staff were great, too — open to a lot of questions and even suggested a better option for our little family.

RELATED:  Kapusod Gives You the Retreat You Thought You Didn’t Need

I wasn’t able to take a photo of the room (we got the double deluxe) but what you’ll see from the hotel’s Facebook or Agoda page is accurate. The room is chic (metal rods for hanging your clothes, woven baskets as decorations, a minimalist bed), spacious, and clean. The bathroom has a rainforest shower head, too, with a nice heating system. The room we picked also has a balcony.

The room’s only con is we could hear vehicles on the street. It’s not particularly bad, though, and we still had a good night’s sleep. But if you’re a shallow sleeper, book one that’s on the other side of the building.

We had breakfast at their in-house cafe before checking out and it was really good. We ordered their silog meals, which comes with brewed coffee or iced tea.

Our stay may have been short but it was enough for us to want to come back the next time we drive to Aparri. 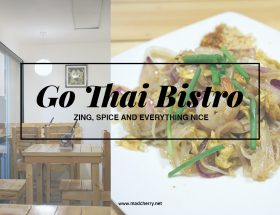 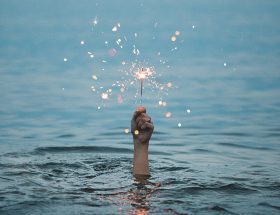 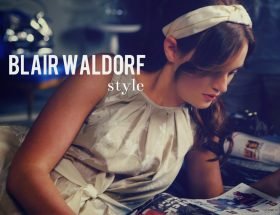