I binge-watched Empire over the weekend and now I can’t wait for the two-hour finale.

The show’s rather fast-paced for my liking, but it doesn’t change the fact that it has a good story. The series tackles a lot of things — from power to race to bigotry to mental health — and so far it has delivered well. All the main characters, I think, also get the right amount of highlight. Each one of them has a developing character and story, apart from the general plot, which is exciting.

Some of the characters, I feel, have changed a lot since the episode started. It might have been because they wanted to keep the series’ pace fast, but in some ways I feel like the characters would eventually lose touch with their original goals. It’s too early to tell, though, so we’ll see.

While on the subject of characters, I want to go on (and on and on) about my favorite among the bunch: Cookie Lyon. 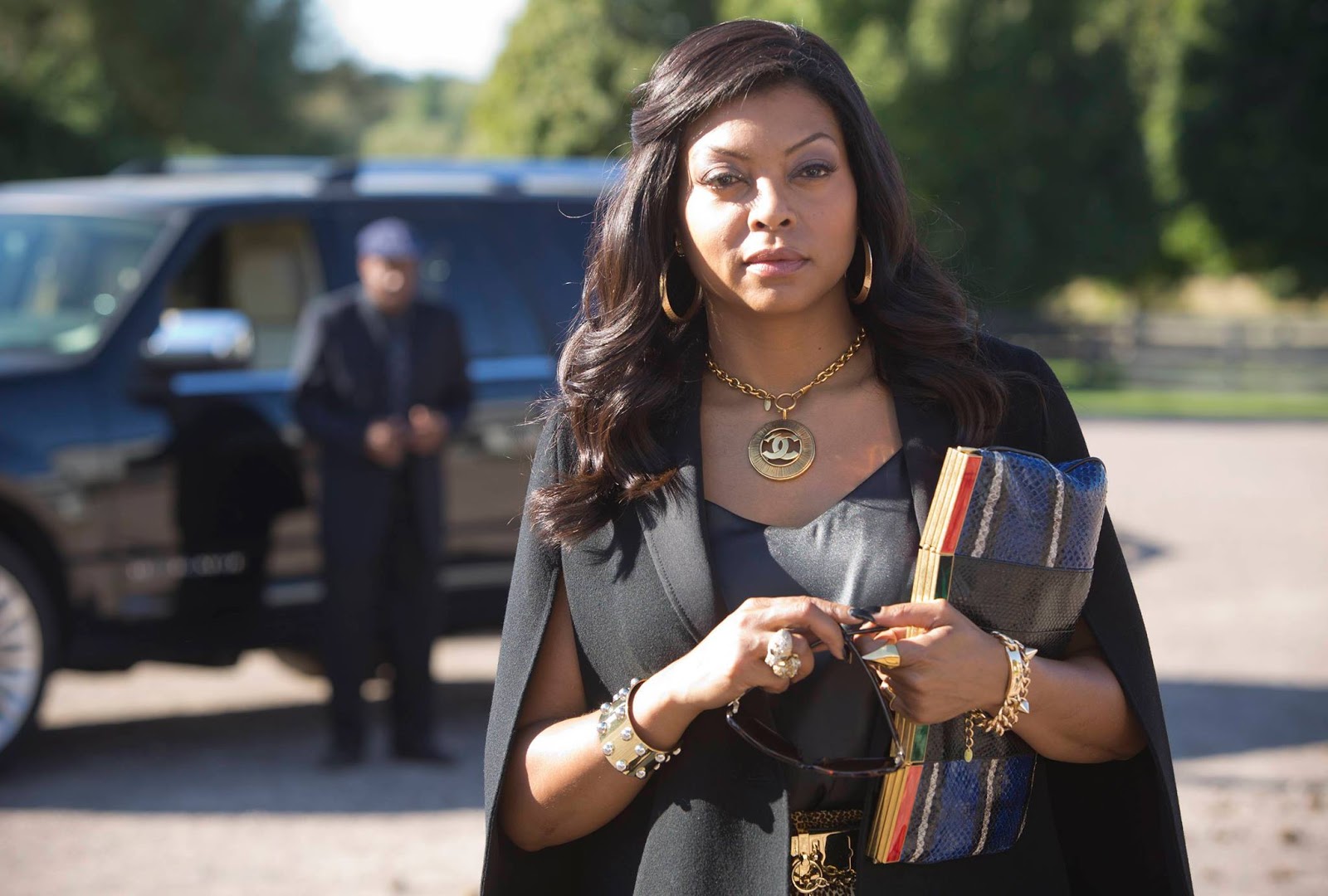 Cookie, for me, is the character that holds Empire together. Taraji P. Henson’s portrayal of the character is impeccable. She’s tough yet sweet. She’s street smart and talented. She’s stern but compassionate. I adore her.

I think the show’s costume designer should also be given props, because the way Taraji is dressed on the show contributes immensely to how Cookie’s character is translated. She dons bold colors and big prints, and is unafraid of texture.

If I were to dress Empire’s Cookie, I’d let her wear these.

Do you watch the show? Who’s your favorite character?