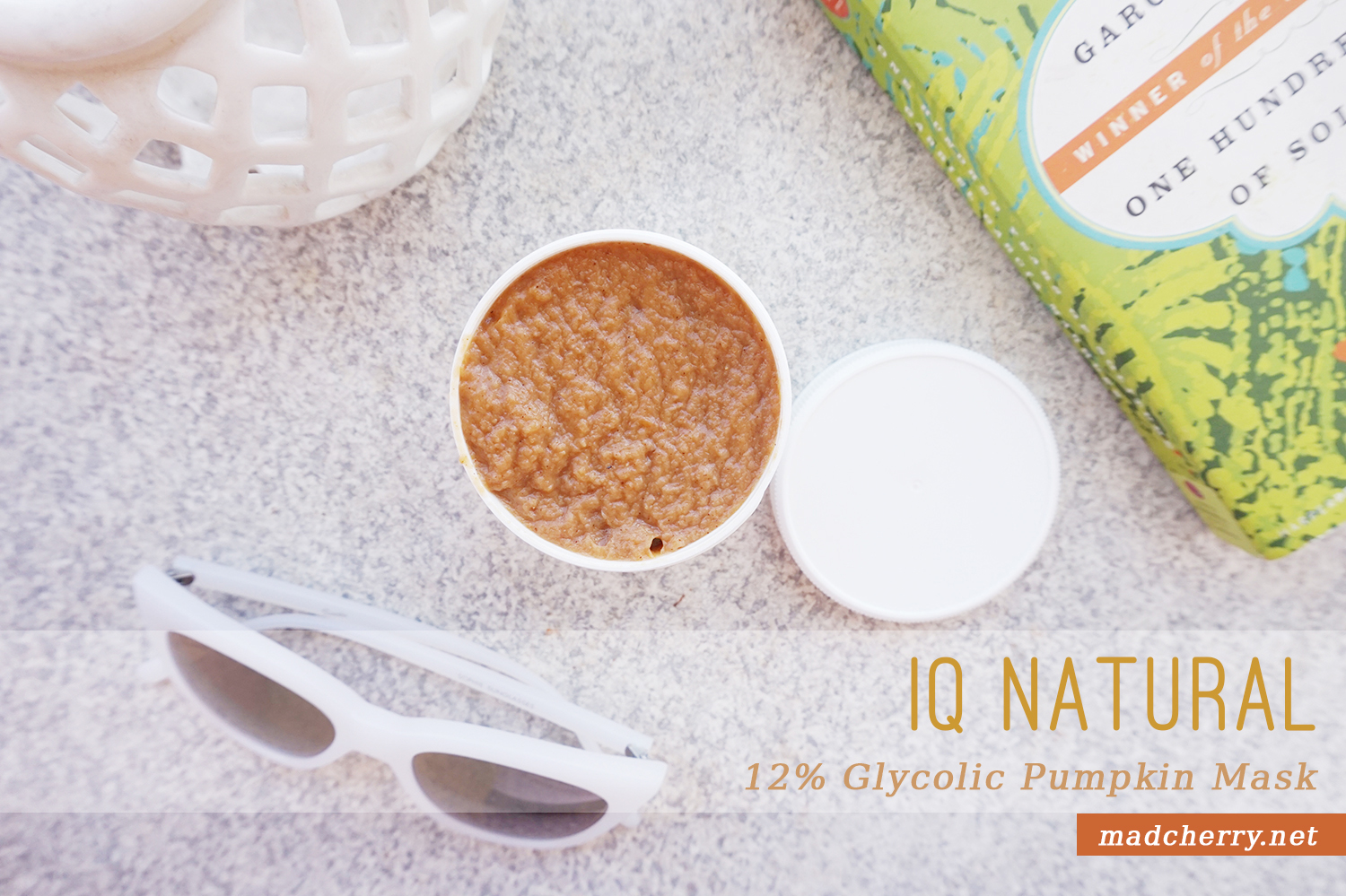 Doing an at-home peel sounds like a recipe for disaster. But I’d rather kick myself for doing a botched job than harbor anger at someone who messed up my skin when I paid for them to do magic.

If I haven’t mentioned it here before, I’m a sucker for anything DIY. If I can get do something without having to leave the comfort of my home (and save money in the long run), I would. So receiving the IQ Natural 12% Glycolic Pumpkin Mask in the mail was nothing short of pleasant. The milia caused by a product I used has become bothersome, and a peel sounded like just what I needed to help get rid of those unsightly spots.

I’d have to admit that I was surprised and, well, a bit disappointed when I read the ingredients list on the product. It contains ingredients I would normally avoid using on my face like cinnamon and lemon juice. They’re not as concentrated, though, so I still took the chance. The three main ingredients of the peel are pumpkin, bilberry and sugar cane extract. 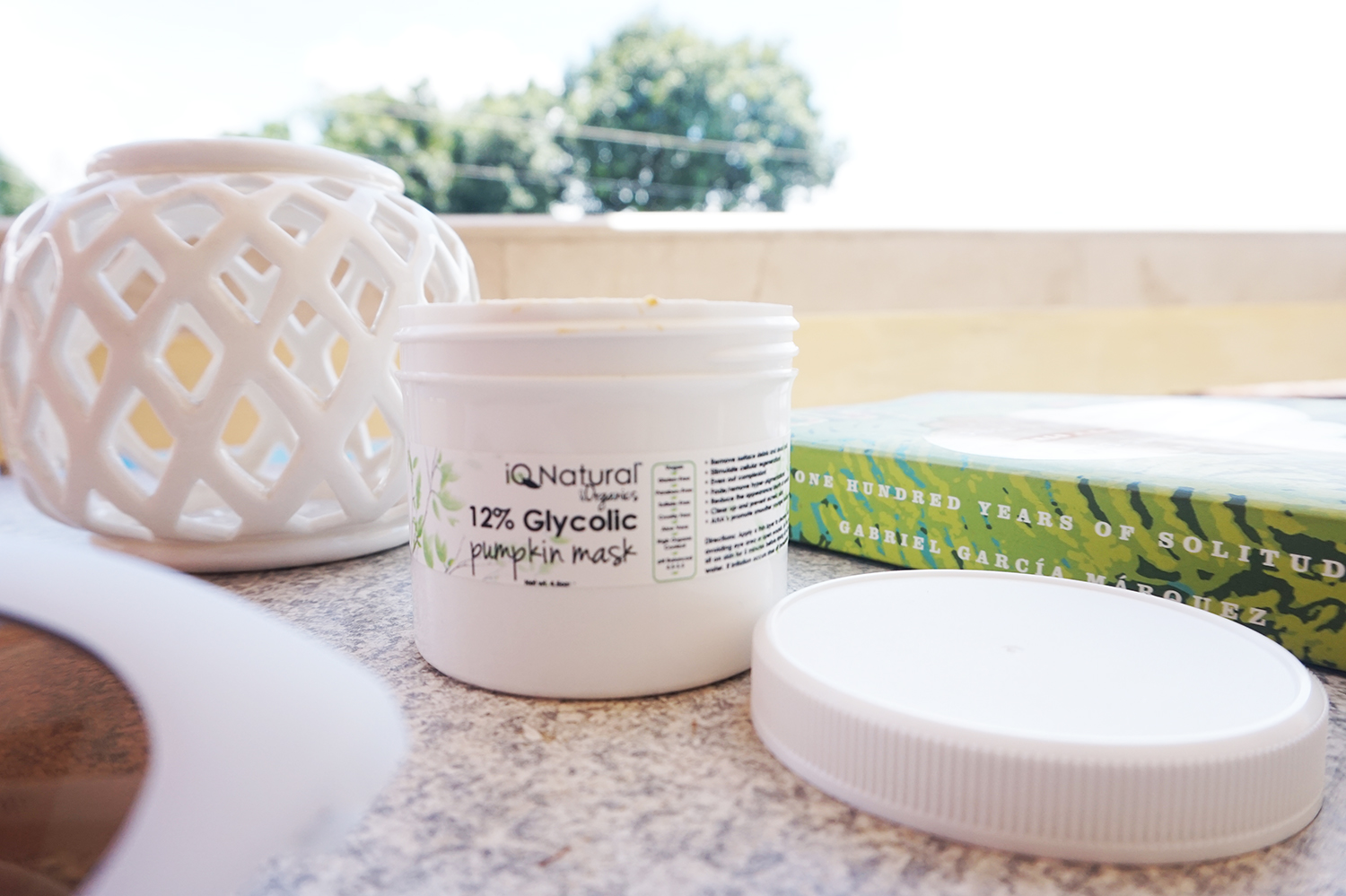 Pumpkin, I’ve learned, is rich in vitamin C (a good antioxidant) and lactic acid (which helps brighten skin). It also has pore minimizing properties. Bilberry is rich in antioxidants, so it’s perfect for trying to rewind your age. Sugarcane extract, to my surprise, is apparently a source of glycolic acid.

After reading up on what I was about to put on my face, I followed the instructions on the label and waited to see whether I will be wowed or frustrated.

After cleaning my face, I applied a thin layer of the product, avoiding the area around my eyes. They say you should wait three to five minutes before rinsing it off with warm water, but I only let it sit on my face for three because I have rather sensitive skin. It stung, as expected, but it wasn’t uncomfortable.

Once I’ve rinsed the product off, my skin felt clean — like a layer of it was removed, which was exactly what I was hoping for. While there are still lot of bumps on my face, I noticed that some of them were flattened. A few of them also dried up. My dry patches are no longer there either.

It was just like a heavy duty exfoliating session. It’s been a couple of weeks since I tried it for the first time, and since the glycolic acid in it is only 12%, I’m ready to do another round.

Have you tried at-home peels before? What products did you use? Have you heard of the IQ Natural Glycolic Pumpkin mask before?