Three Idiots was my gateway to Indian films. A former colleague asked if I had seen it before, and although I’d already heard about it then, I didn’t really pay it much attention. But when I finally watched it, it struck a chord. I’m not sure if it’s the theme or the way the movie took its time, but it was powerful enough to have convinced me that Indian films are the best films in the world.

I haven’t watched as many films as I’d like to because there are just too many. Did you know that over 1,000 films are produced in India per year? Also, I find it a bit hard to find time for it (cos you know, there are a ton of other things I need and want to do but I promise to make more time for it this year because it genuinely makes me happy). While Indian films are generally good, there are also some that are not worth your time. But these are the ones that I promise you won’t regret spending time on.

This film is a masterpiece. An adaptation of Shakespeare’s Hamlet but set in war-torn Kashmir, the movie is beyond-words beautiful. The framework that came from Shakespeare did not diminish the uniquely Indian story of the film. The cinematography is mesmerizing. Shahid Kapoor was amazing! I can’t find enough good things to say about this. If you haven’t yet, you must watch this.

This one’s definitely lighter than the first, but its theme is just as important to explore. I think we’re all familiar with how India has so many religions. Well, PK questions the existence of religions and the way some people get overboard with their beliefs. The storytelling is in the same vein as Three Idiots, well, cos it was directed by the same person.

This is the only Indian movie I’ve watched featuring Priyanka Chopra and she was a bit unrecognizable in it, but I mean it in the best way. This movie is just so pure. That’s the only word I can think of to describe it. I’ve never seen anything like it, and it’s a feel-good movie but not one that doesn’t make you think.

If our action films were executed this way, people who are usually not into the genre (e.g. me) might be lured into watching. It’s action-packed but not overly so. And there’s a good story amidst the gun shots and car chases — that’s the most important thing.

We’re guilty of watching anything that has Aamir Khan on it. Well, we did stop at watching one period movie, but you get the point. I’m glad we saw this on Netflix, though. It’s a complicated story of pursuing dreams (and deciding on what dreams to pursue) and love for the family. It’s gonna make you cry happy tears, I promise! 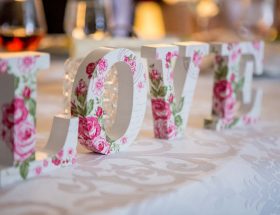 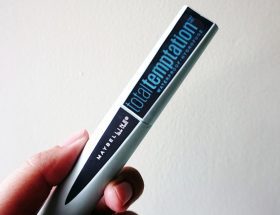