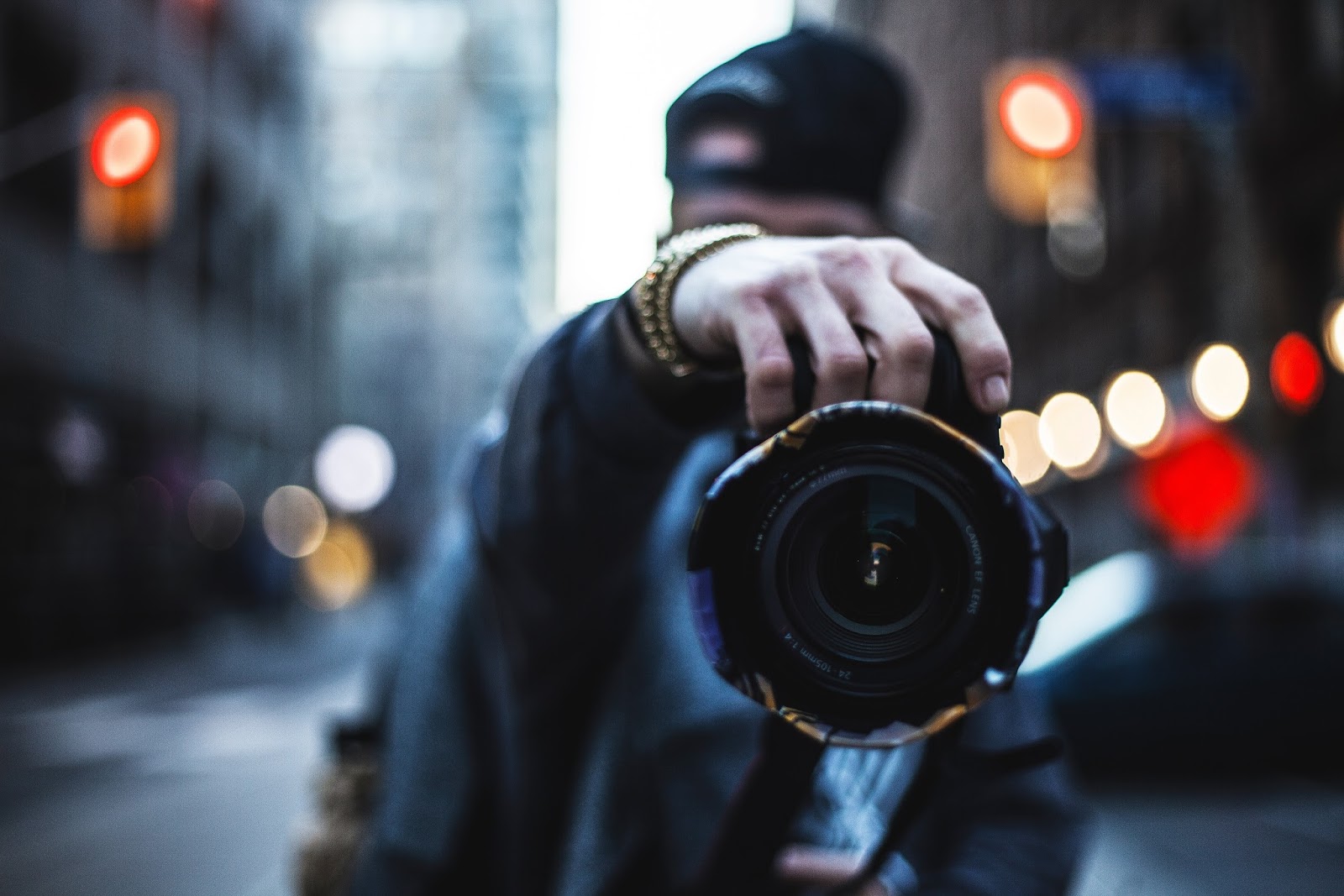 Or why I think people should stop caring about celebrities’ personal lives.

I won’t wash my hands. Right off the bat, I’d admit that celebrity gossip was once a guilty pleasure, still is sometimes. But truthfully, who John Lloyd Cruz is dating and how Andi Eigenmann talks when she’s not acting on a soap opera is none of my business… and yours.

The realization dawned on me when I heard comments about a certain celebrity’s demeanor. It was fine till I heard the line “artista pa naman siya pero ganun siya magsalita. Palengkera talaga.”
Perhaps the problem lies in the idea that celebrities are to be considered role models. I have no aversion whatsoever to people who have taken the liking of putting a certain celebrity on a pedestal and trying to learn about that person’s life beyond the little box in which you’ve seen him/her act as a character on a soap opera. By all means, I will not stop you from doing so, but I will be more than eager to tell you that reading through a celebrity’s Wiki article is probably more than enough when you want to know about a celebrity.

Some celebrities, though, think so highly of themselves to assume that they are people of great importance. Divas (of the non-musical variety) and their male counterparts are aplenty in Philippine showbiz. They talk about their personal lives as though the information they’re sharing is as valuable as the cure for AIDS. This, I believe, is partly also because of networks that would find anything and sometimes even make up something just to promote their talents and projects.

These days, I think, we’re all better off with sticking to facts. Celebrities, actors especially, are just like everyone else. They work like most of us, only some of them get paid loads of money with minimal effort or even with a total lack of talent.

When you’re done watching that soap opera or after the closing credits of the movie rolled out, the celebrity’s responsibility to you ends. An actor’s main job is to act. What he does behind the camera or how normal he acts in real life is none of anybody’s business, especially to people (like us) who are mere audiences. Sure, there are a lot of them who open up about their lives as if they are objects of everyone’s interest but only if a celebrity embezzles money, kills people on the side, or rapes people should you have a say about things and not when she doesn’t act lady-like in public or when he chooses one girl over another.

***
I still think we should respect celebrities’ privacy. When it comes to their political affiliations, though, I would like to be informed. I don’t want to support people who do not value other peoples’ lives. That’s the only thing outside their work I’d like to know.