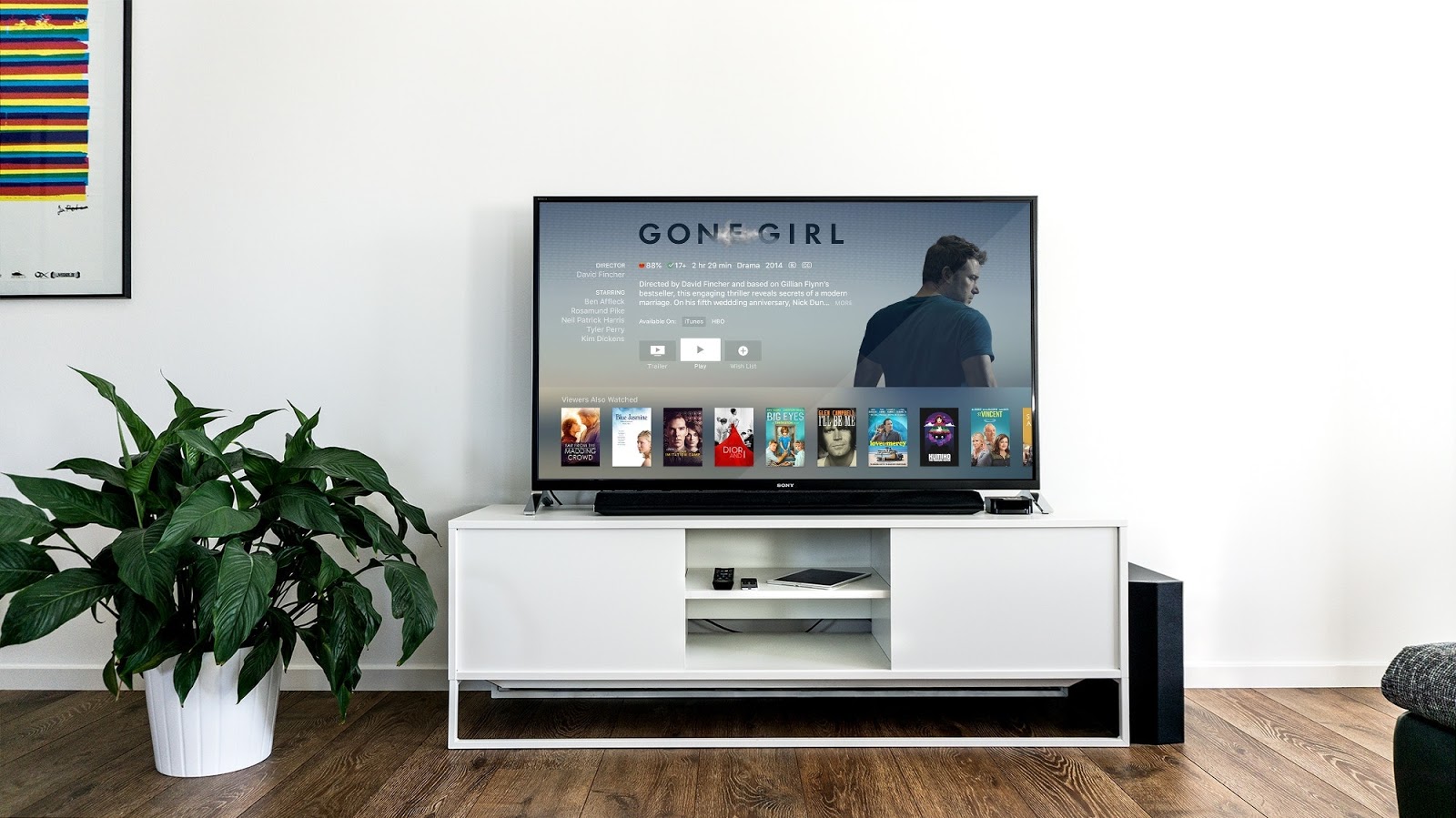 It’s a long weekend here, and our daughter’s at my parents’. So my husband and I pretended to be teenagers and did what most kids these days do: Netflix and chill. I’m kidding. We didn’t pretend to be teenagers, and I seriously don’t know what teens these days do. But we did watch a lot of Netflix.

First, you must know that I haven’t watched anything religiously since Gilmore Girls last year. We’ve watched a few movies here and there, but it’s been so long since I was glued to the TV for hours. So yes, as much as I wanted to be productive during the long weekend, the pull of Netflix was just too strong. How many hours did we devote to it? I didn’t count. But I can tell you it was worth it because I love all the things we watched. So much so that I’m sharing them with you (and imploring you to watch them, too. That is if you haven’t already, of course).

We got back into Netflix because of Narcos season 3. We binged on the first two seasons last year and were so excited to see the latest installment. I don’t want to spoil anything so I’m gonna keep my commentary about it short. The show is not as arresting as it was when Wagner Moura as Pablo Escobar was there, but it’s still great.

I Eat Therefore I Am

Korean films and series don’t appeal much to me because the actors look extremely polished. The stories and the way they are told are still much better than the ones we see on mainstream Filipino media, but I somehow can’t look past how manicured everything is. This series was a breath of fresh air, though, because the lead character is interesting and each episode only has eight minutes but the story was told effectively.

I haven’t pondered on the political correctness of the portrayal of the lead character on this show, but it’s the funniest thing I’ve seen in a long time.

I’m quite pleased with the ones I’ve mentioned, but the best discovery I’ve made so far since exploring Netflix again is the selection of Hindi films. I’m not sure if I’ve mentioned it before but Hindi films are my favorite. I love that Hindi films are close to reality and unafraid to tackle the dark side of humanity. This one, in particular, is going to make you question a lot of things about intention.
See Also
Living & Culture

The first Hindi film I saw was 3 Idiots, which starred Aamir Khan. I think if you’re unfamiliar with foreign films, the best way to add more movies to your list is to watch films by the actor(s) you saw in the first feature you enjoyed. And that’s basically my thought process when I decided to watch Dangal. The two Aamir Khan-starring films that I’ve watched were really good, so I expected (and knew) that Dangal would be the same. Let’s just say I wasn’t disappointed.

Tomorrow’s the start of another work (and school) week so I won’t have much time to watch again. But I’m looking forward to adding more titles to this list (hopefully soon).

What are your favorite movies and shows?