Montemaria Is a Scenic Pilgrimage Destination in Batangas City

In this article
1) What is Montemaria?
2) How to go to Montemaria
3) What to see and do in Montemaria

A pilgrimage is an event of great significance in a religious life. Consisting of a devotional journey to an important shrine or other such locations, a pilgrimage is one of the momentous occasions in most of the world’s major religions. Those who can would even travel overseas, like the Muslims living in different parts of the world who visit the holy city of Mecca in Saudi Arabia, to perform what to many of them is a religious duty. 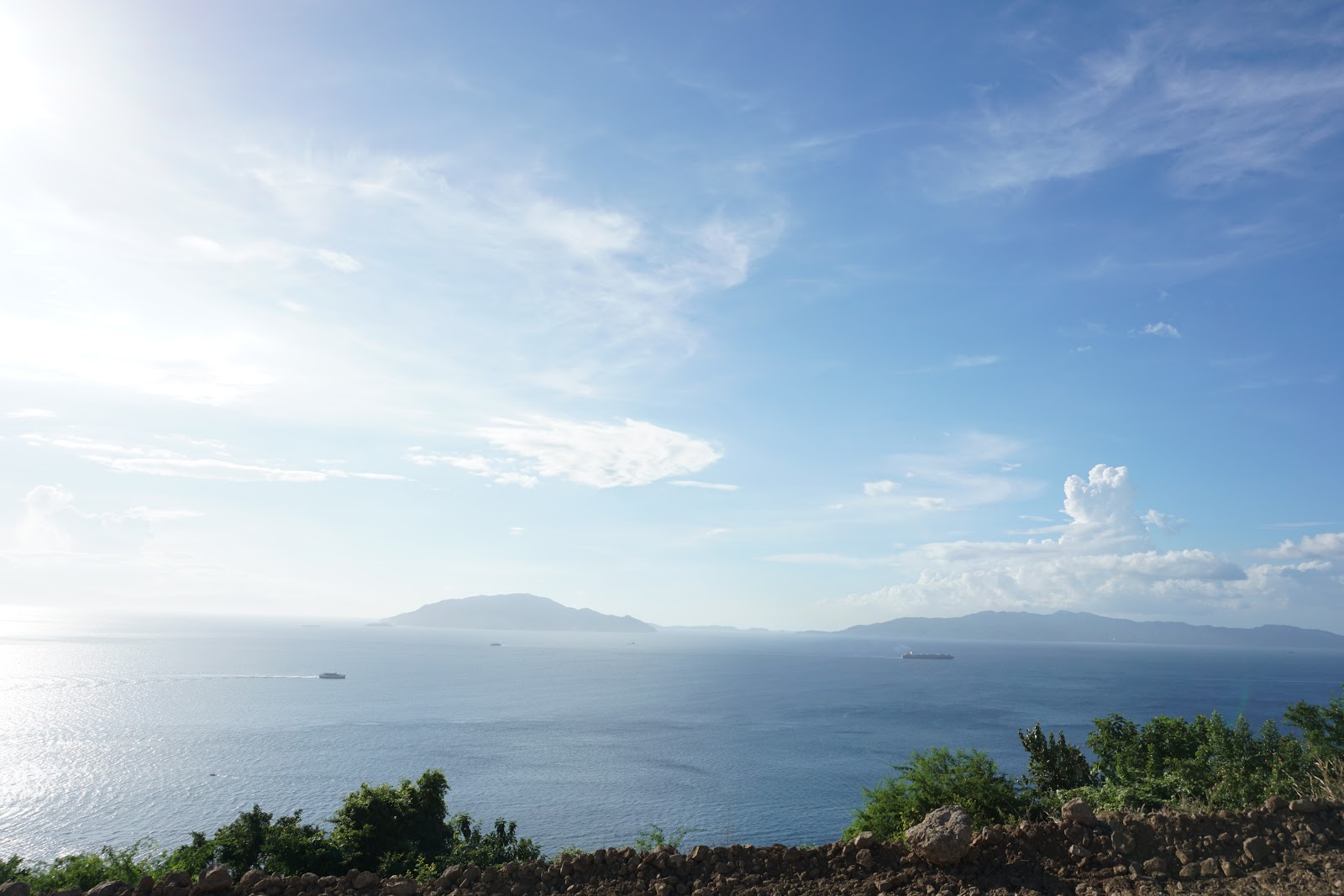 But one need not travel far and wide to actualize a pilgrimage wish. In fact, the journey doesn’t have to be daunting, and the destination could be so beautiful it adds to the spiritual experience. If you’re not convinced, take for example the Montemaria pilgrimage center in Batangas City, which lies on top of a mountain with a breathtaking view of the Verde Island Passage, a body of water of national importance, and the nearby islands. 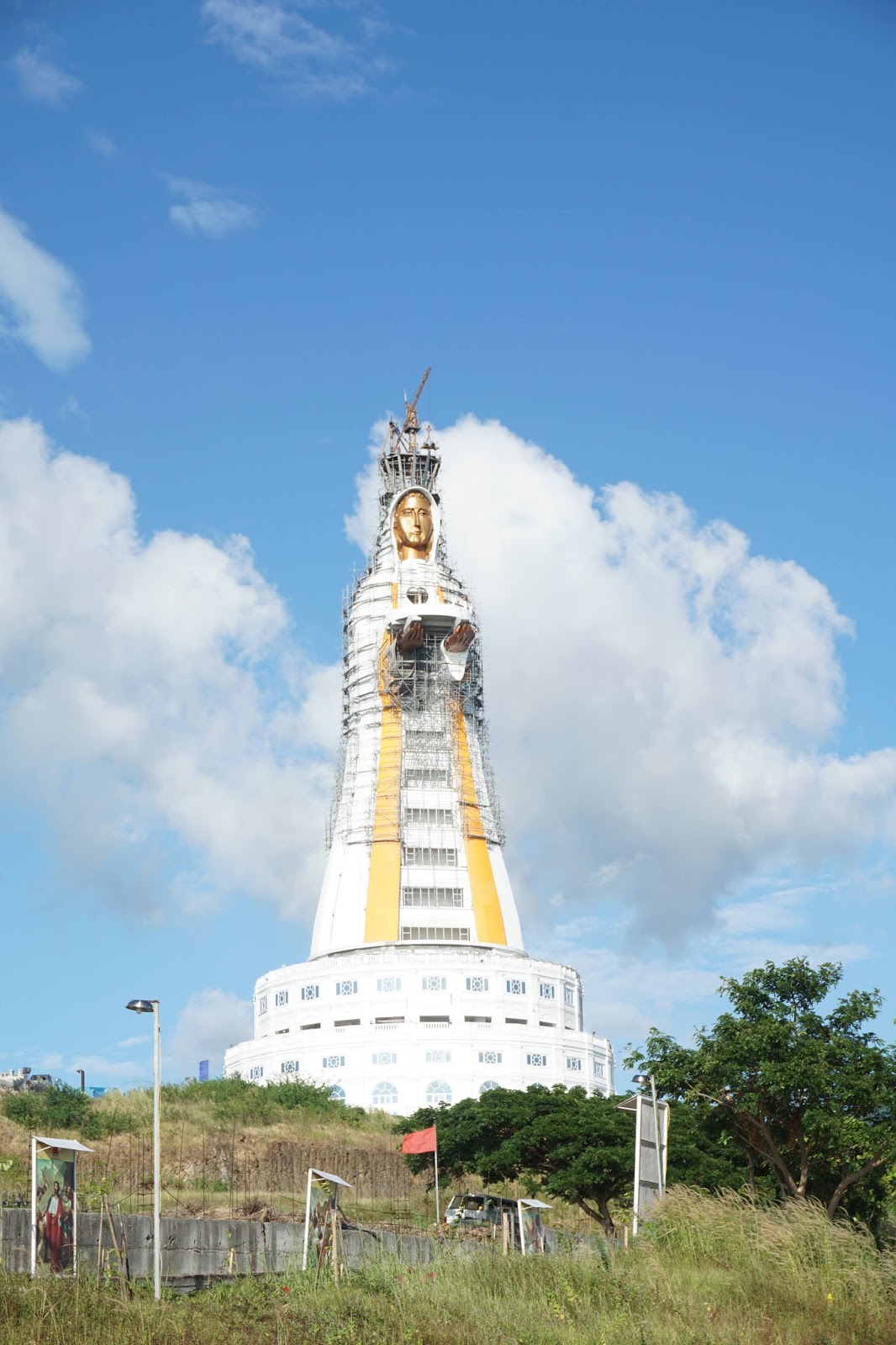 The so-called main attraction of the site is the 315-feet statue of Mary, Mother of All Asia, which is “dedicated to the Unity and Peace of the peoples and countries of this part of the world,” according to the center’s website. It is a towering structure that is visible from afar, making it a landmark not only of the pilgrimage site but also of the mountain on which it sits. According to the center’s website, the property’s owner and developer, AbaCore, will undertake the building of two residential subdivisions, commercial areas, entertainment facilities, and other structures within the area, so the landscape is going to look a lot different in the future. Nevertheless, the shrine will certainly still conspicuously stand tall. 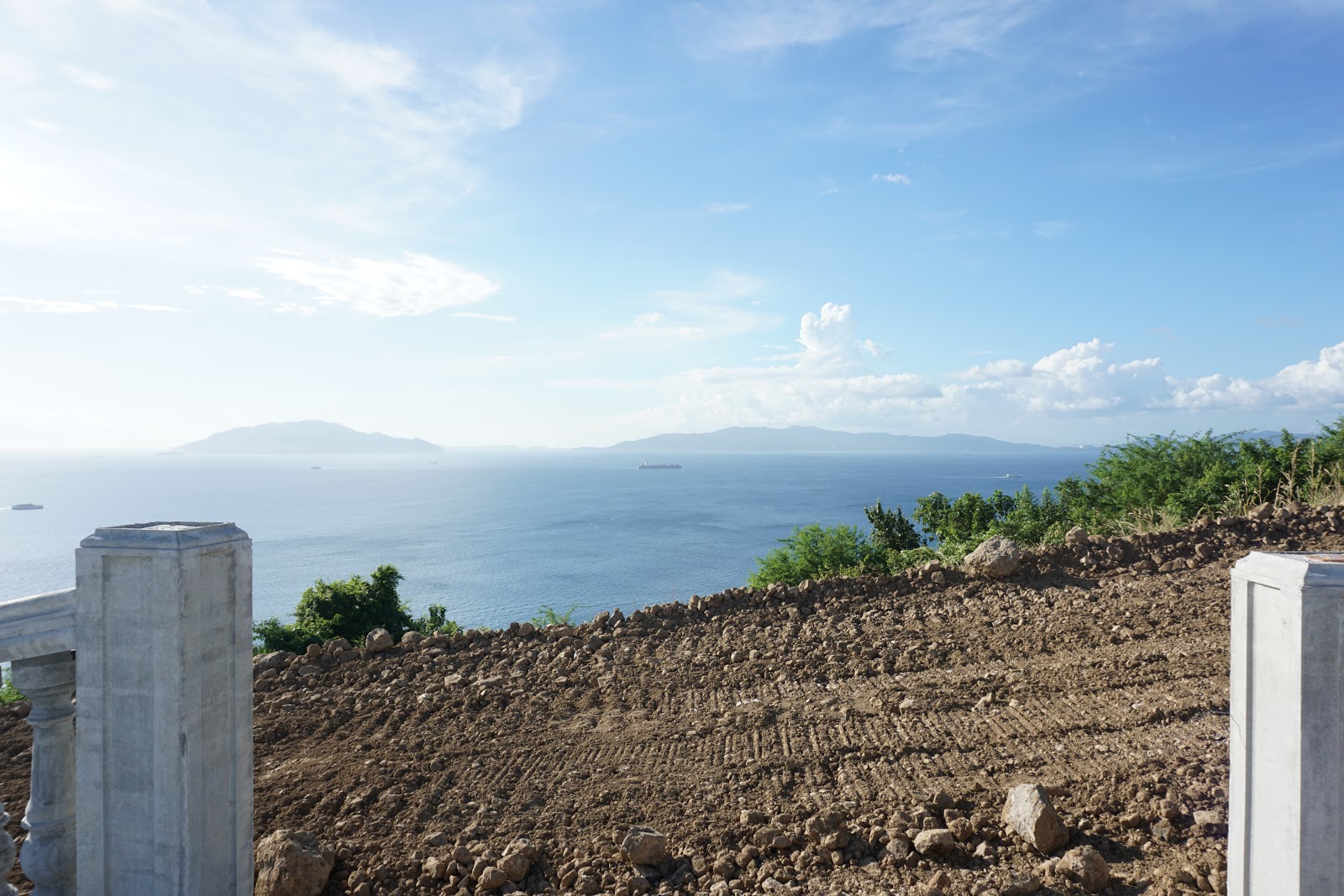 How to go to Montemaria

The Southern Tagalog Arterial Road (STAR), which directly connects the South Luzon Expressway (SLEX) to Batangas City, makes the trip to Montemaria uncomplicated. The travel to the site, which is located at the southernmost tip of Batangas City, from the city’s more densely populated areas takes about 30 to 45 minutes, depending on the traffic situation. In any case, it’s a smooth ride because of the concrete road all the way through. 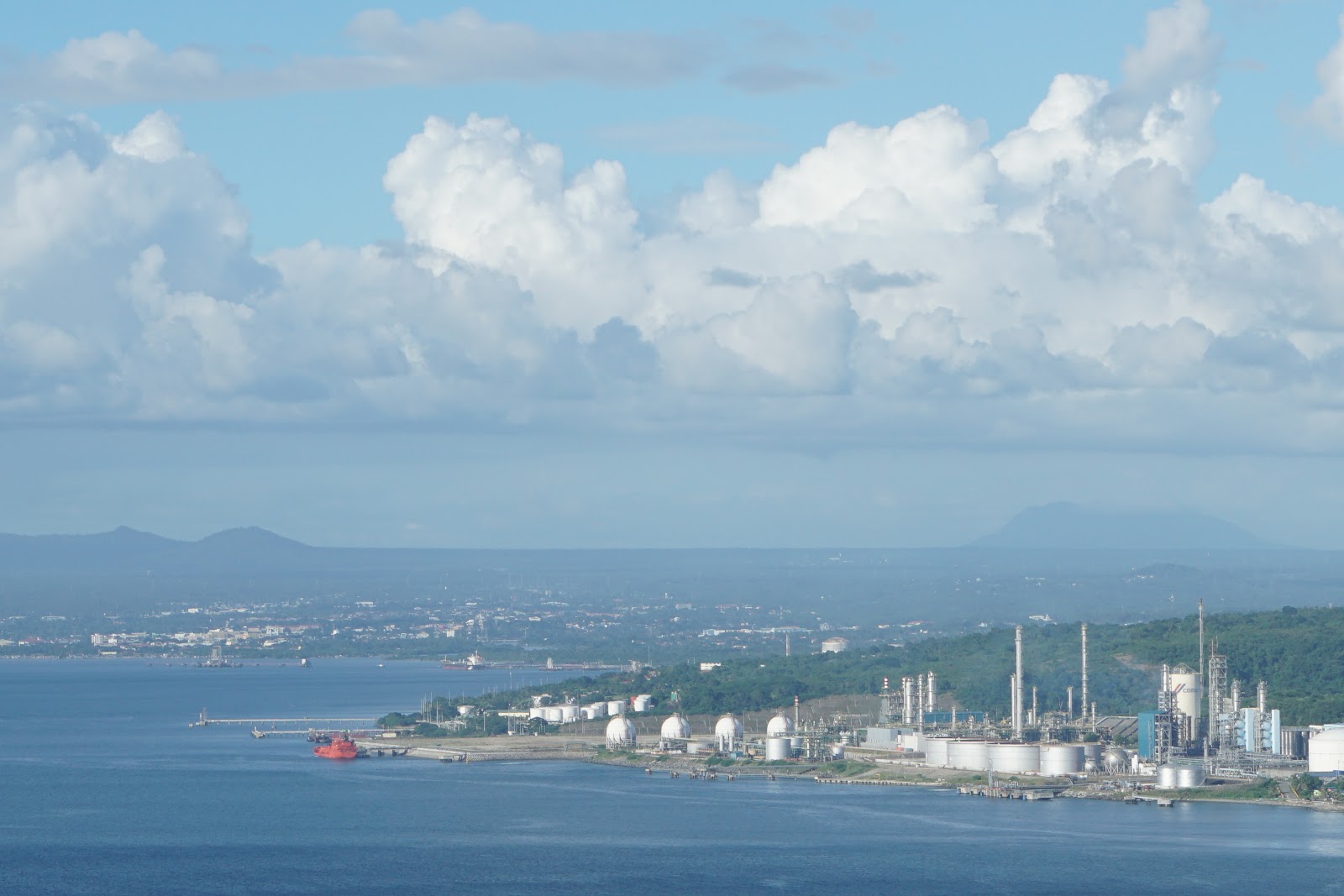 On your way to Montemaria you’ll be treated to scenic landscapes, what with the provincial capital’s natural countryside beauty. The pristine waters, easily within eyesight, and the thick forests through which the road winds down are such a sight to behold. Making the trip even more interesting are the sprawling power plants and refinery sites of multinational corporations which nature is interspersed with. 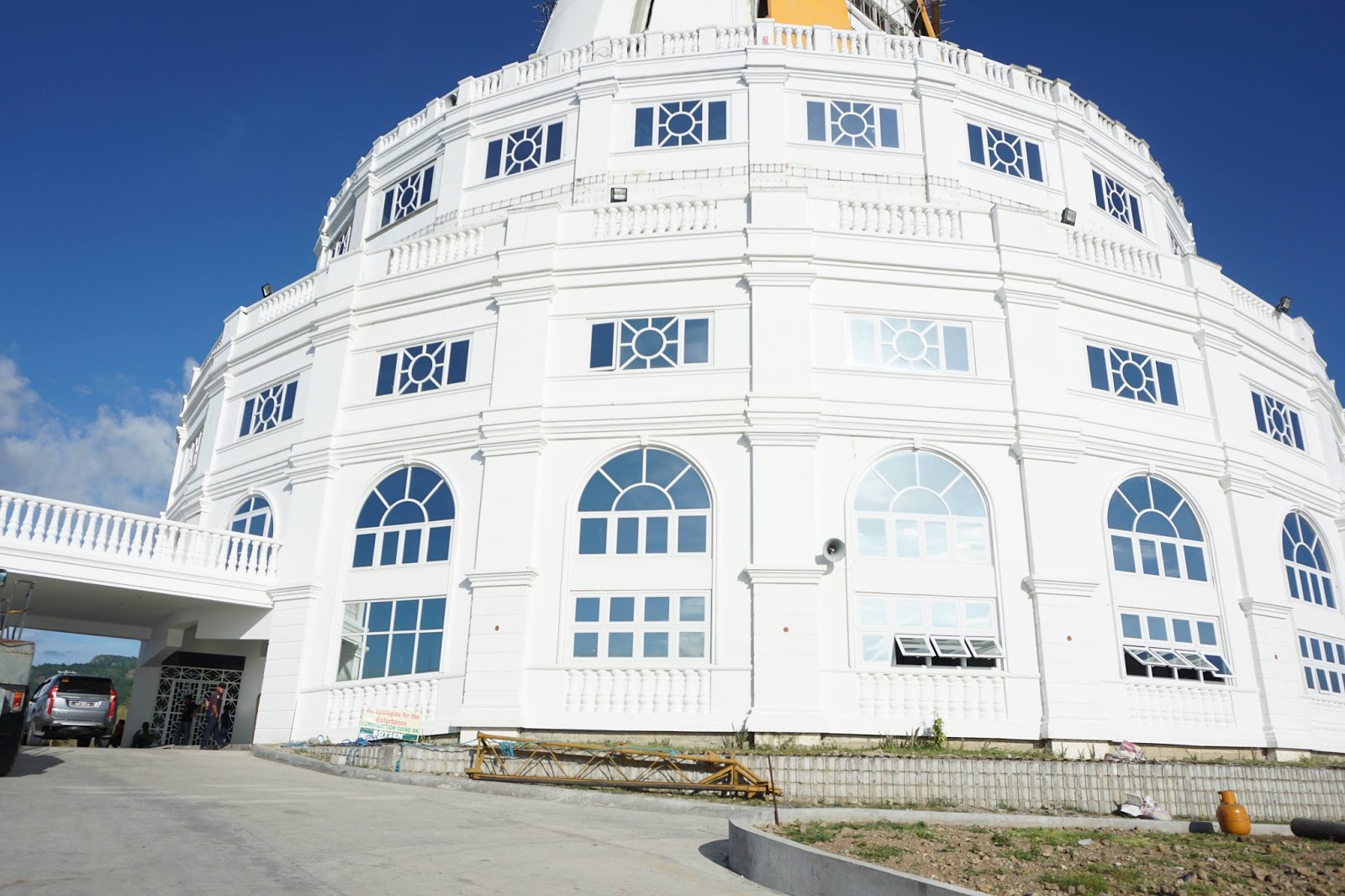 What to see and do in Montemaria

When we went to Montemaria, during the first week of December 2017, the Mary, Mother of All Asia statue wasn’t yet finished, although it was nearing completion. Within the statue are a number of floors, much of whose space is devoted to worship, like the two chapels we visited. Even from inside the chapels you can have a view of the sea. Not far from the shrine, still within the site, is a café. We, however, couldn’t try their food and drinks because it was closed on the day we were there. 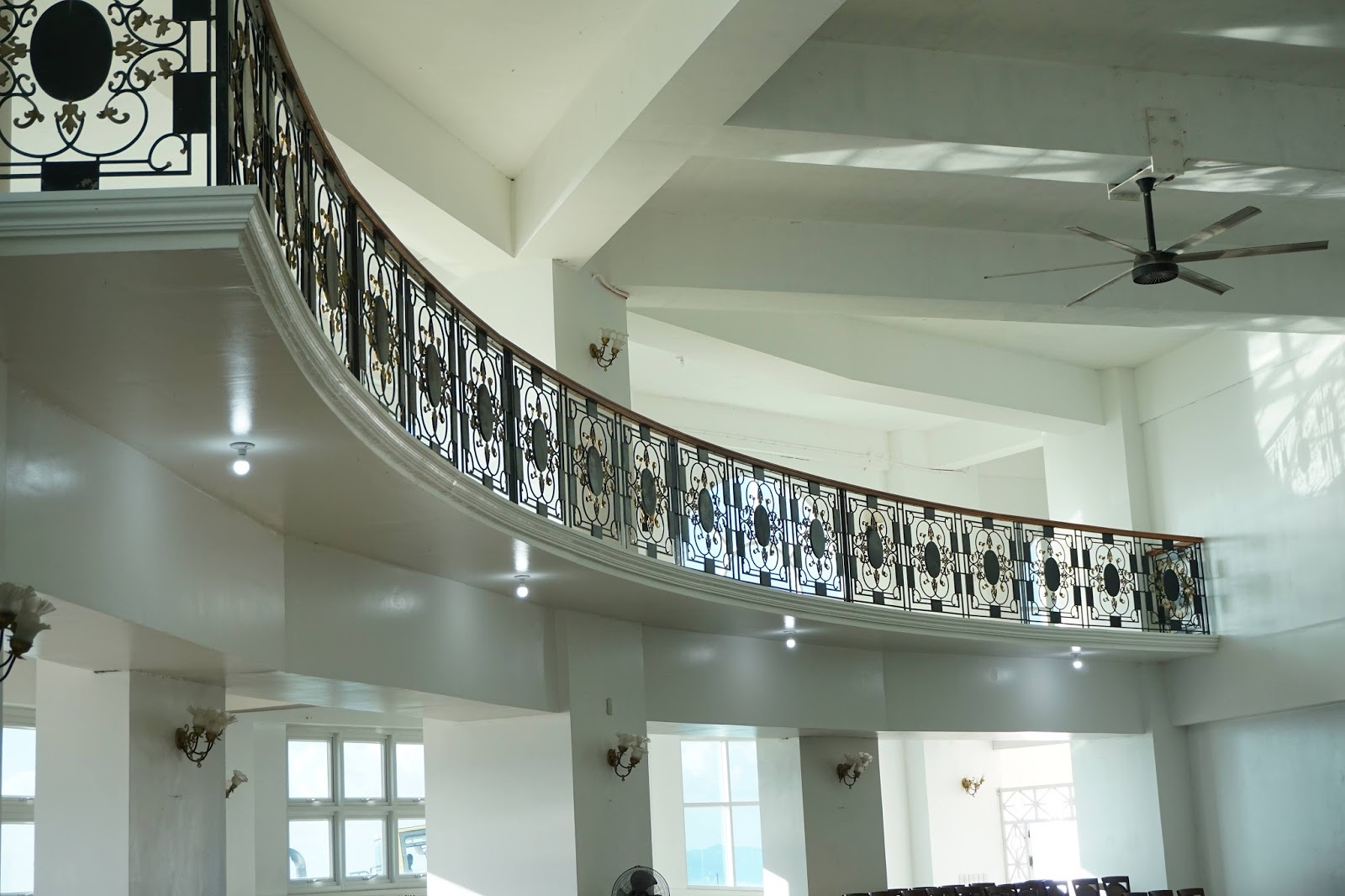 It was an enjoyable trip, even for this person who isn’t religious at all. A devotee will find the pilgrimage way more rewarding for sure.