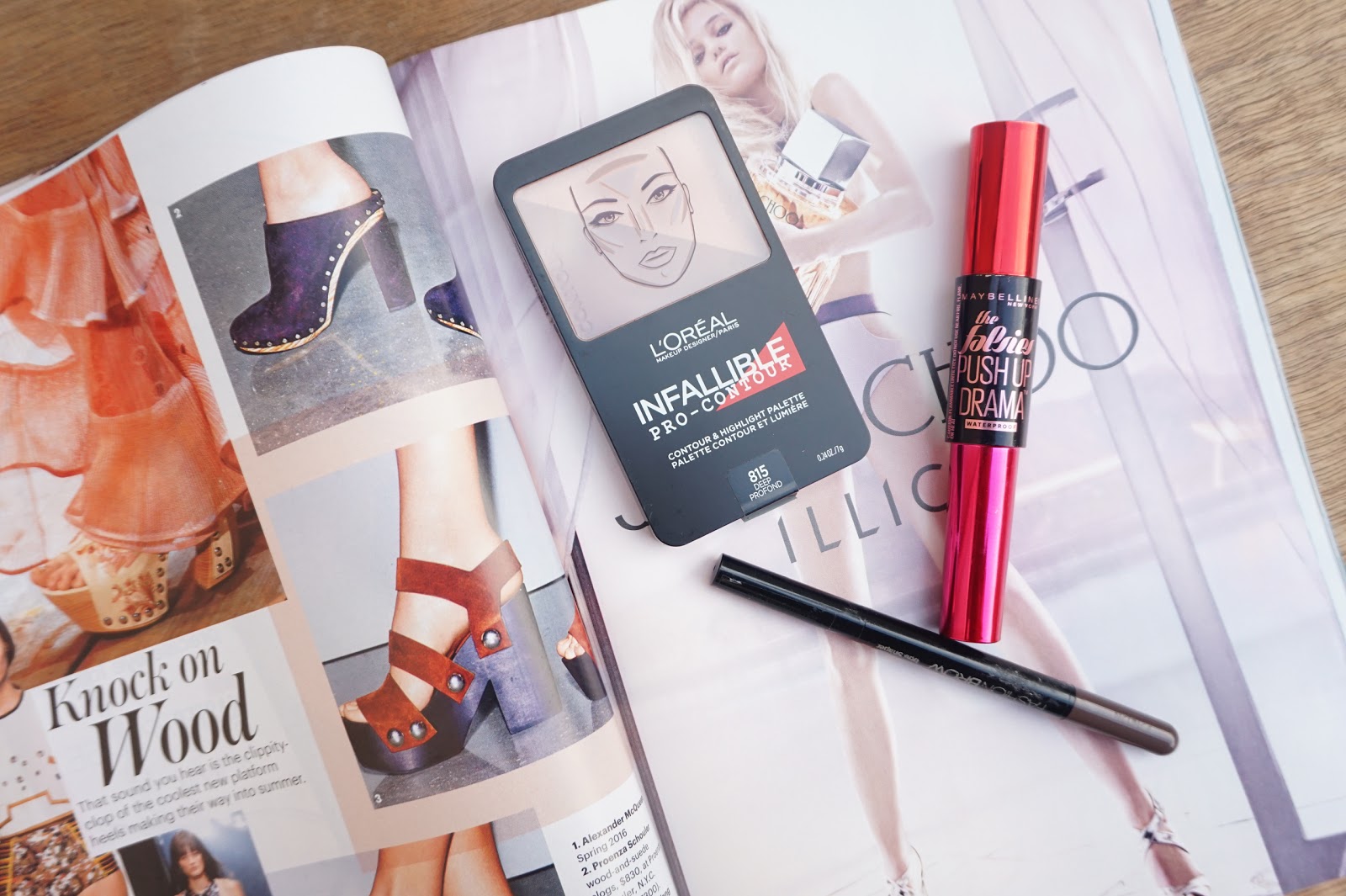 Life has an absurd way of reminding you of things you should pay attention to. I detest using the word busy because it sounds pretentious, but there’s no other way to describe how my life has been the past few months. While I don’t think any of my efforts at making a life is going to waste, I feel like I should give a portion of myself to reflecting and being more present because permanence is an illusion.

***
My 14-year-old cousin succumbed to cancer a couple of weeks ago. I still find it hard to shake away the bad feelings whenever I am reminded of the fact. What is the meaning of life, and why do children have to die? There are a myriad thoughts inside my head that I can’t put to words; I am frazzled, to say the least.
Also, we moved to a new place. We’ve been here for a week now but the house still feels foreign. The fact that this place is a temporary dwelling for us does not help. But it is what it is. And life continues.
***

How most things are fleeting has got me thinking about a lot of aspects in my life, including the fact that I don’t have holy grail beauty products. I don’t have products that I need to always have, although I have repurchased a few products already. I just don’t think I’ve found the ones I would exchange the excitement of a new discovery for.

And so I try and try, and there are times that I hit and miss. I’ve been testing a few things lately, and they may or may not have the makings of a holy grail. We shall see. 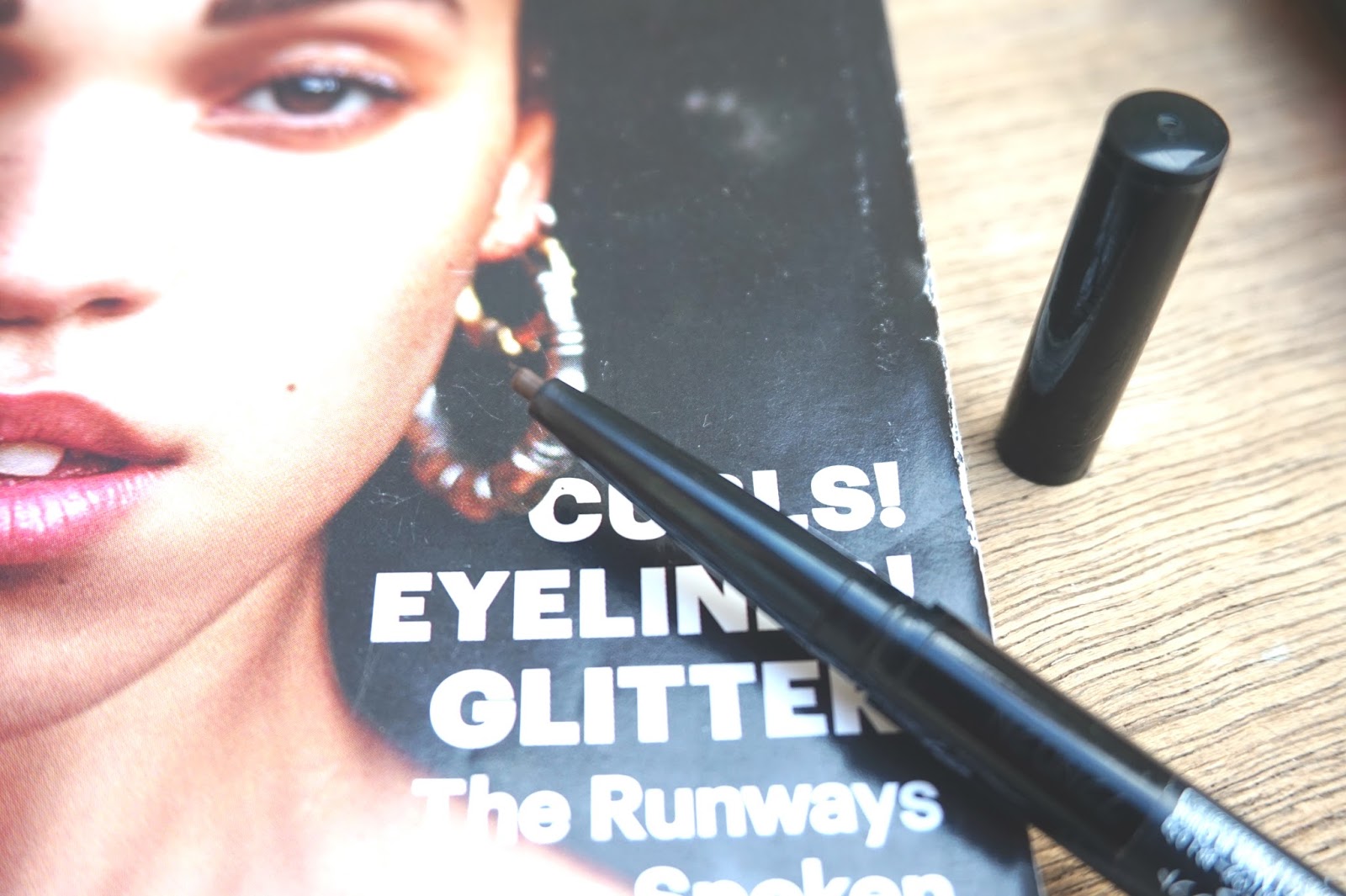 Perfecting the way my eyebrows look is something I’ve yet to master, but I’d have to admit that this product has been helping me immensely. I was ready to call this a sham after a couple of uses, but I should have already known that the fault was not on the product but my heavy-handed application of it. After making sure I used just the right amount of product, my eyebrows looked tamer, still imperfect but filled in and definitely not awful. I’m still in the process of testing it out, but I don’t think things will go south for this product. 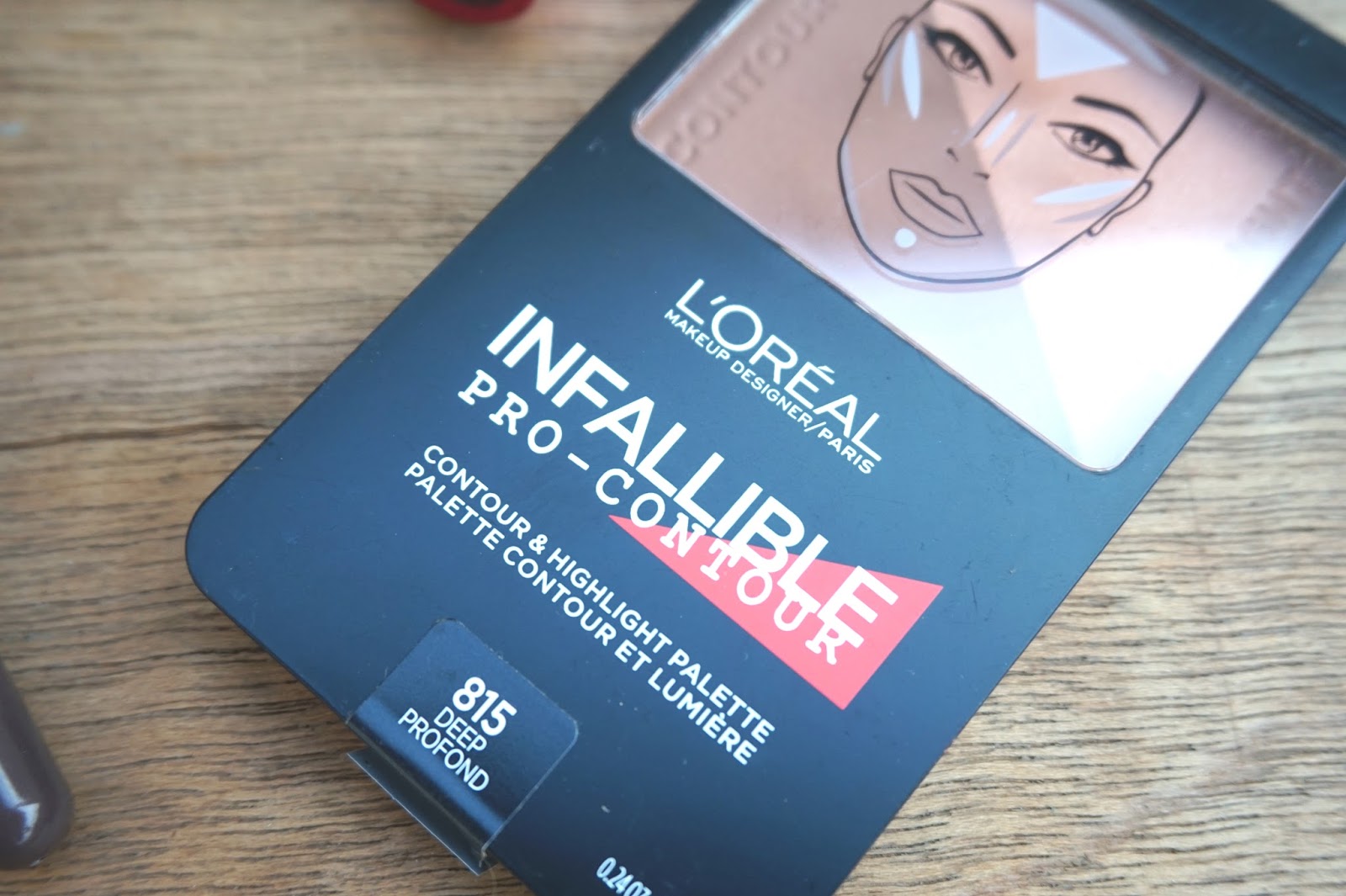 Where to begin with this product? Let’s see. Shall we start with its name? The Pro Infallible line claims to be long-lasting, to say the least. This does not live up to its name. The color is quite a bit reddish for contouring. The highlight that comes with it has little to no illuminating power. I’ve always been skeptical about the performance of brushes that come with products, and I was not wrong when I presumed this to be the same. Said to be one of the product’s highlights, the brush fails to deliver. The only good thing for me, so far, is the mirror that comes with the compact. I’d have to admit that I’m a contouring novice, and the poor performance of this product might just be because of user error but there are some products that make it actually easier for people to achieve their makeup goals. This isn’t one of them for me. But I’ll give it a month more. 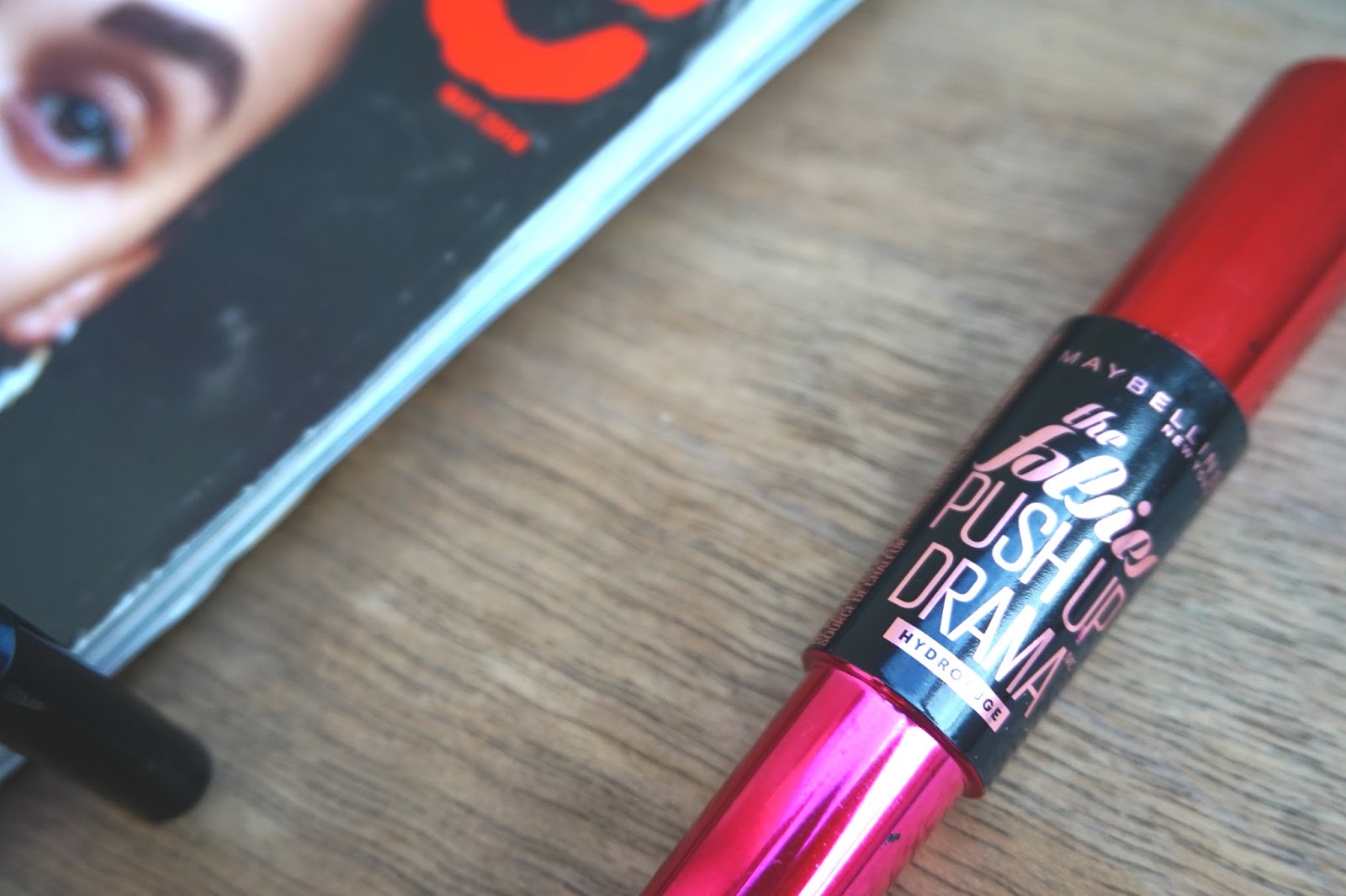 The bestselling Maybelline Hypercurl mascara was just okay for me, but this one might just be in the running for holy grail material. While it doesn’t lengthen my lashes more than I would like it to, it’s great at giving them volume. The wand, which oddly reminds me of a weapon used during the stone-age, makes it easy to separate the coated lashes. I haven’t tried it without curling my lashes beforehand, though, so I’ve yet to prove whether it does push up your lashes. But so far so good with this one.
I already have a feel of which ones will hold a permanent place in my routine. I can only hope to be able to say the same for other things in life. 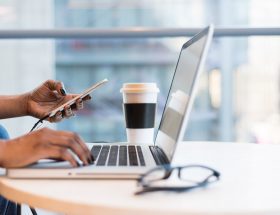