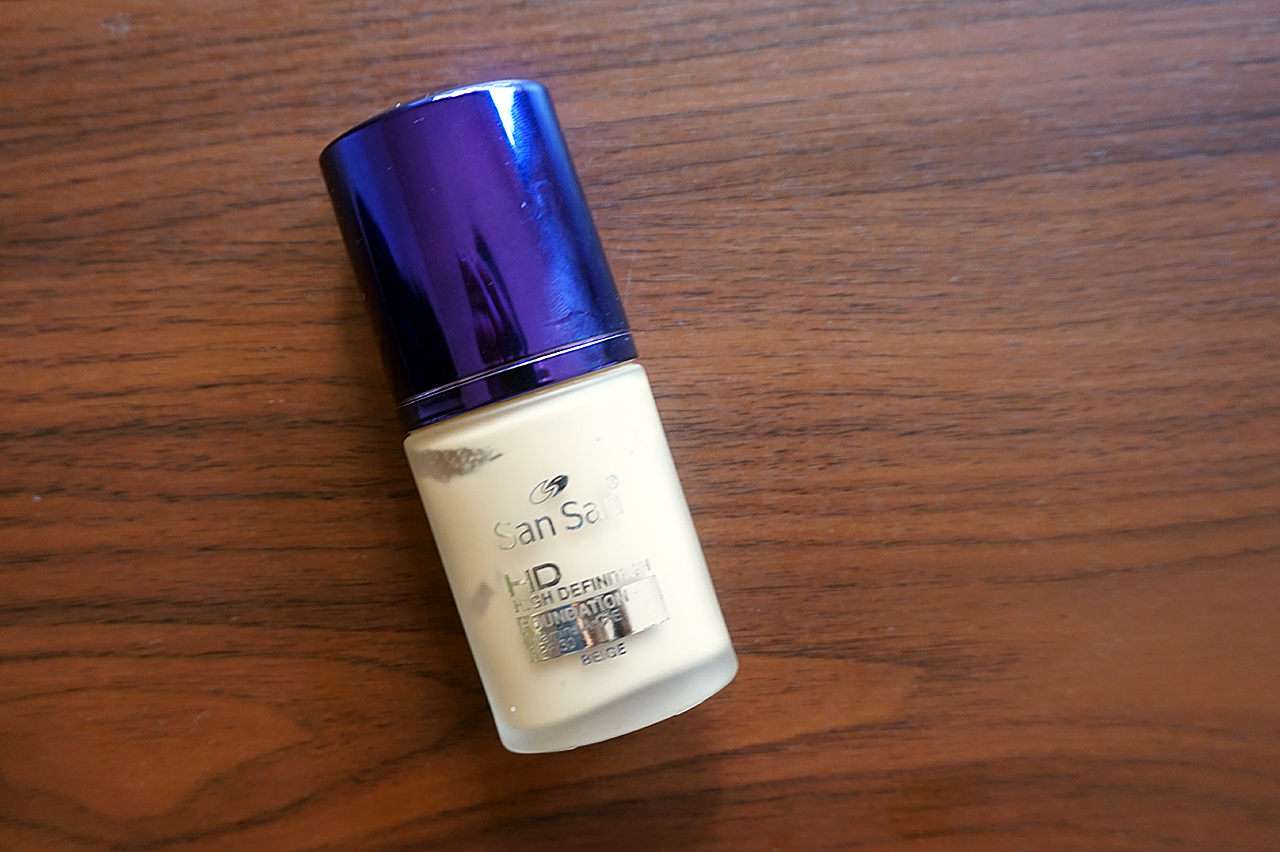 I’ve been using the San San HD Foundation for a month or so now. So, it would be safe to say that I know this product well enough to say whether it’s good or bad. And, well, it’s had its moments.

I don’t set high expectations on products that are locally made. I want them to work well because I want to continue supporting local brands. And I get disappointed when they don’t. But this one made me set the bar a bit higher than I normally would because I read a lot of good reviews about it. 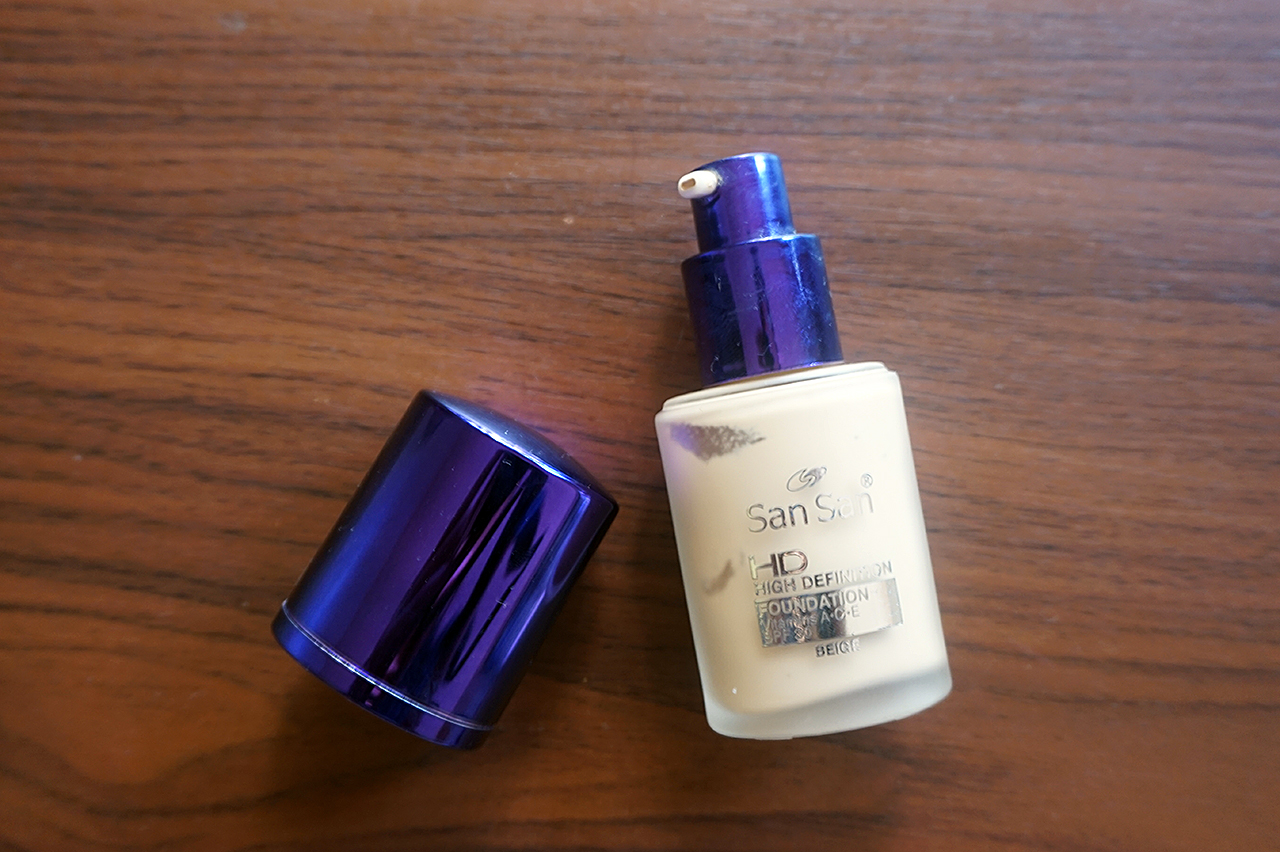 What to expect from the San San HD Liquid Foundation

When I first used it, I was ecstatic! Who would expect a decent product priced at P205? It matched my skin tone. It evened out some of the discolorations on my face. It was too good to be true! And it was. The second time I used it, I noticed that it clung on to my dry patches and made some parts of my face look flaky. It sunk into my fine lines, too. What I disliked the most, though, was how it filled the spaces on my nose that I didn’t even realize were there. 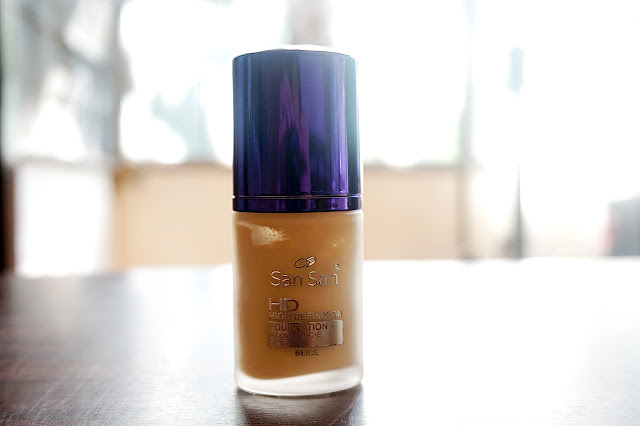 But it turns out, I only needed to learn more about how this foundation works on my skin. So, I discovered that while this gives a dewy finish, it’s not exactly hydrating. Moisturizing is a must for dry-skinned girls when using this foundation. I also learned that using a pore-filling primer works best with this. 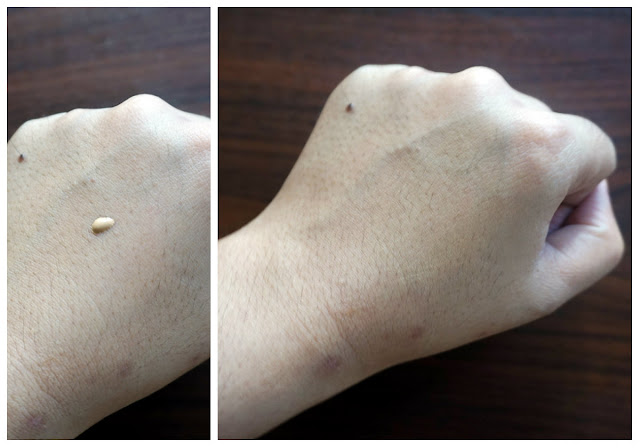 It has a thick consistency, but it applies rather streaky on the skin. So, using a sponge or a dense brush would be best. I tried using it with my fingers, too, and it worked well.

It gives medium coverage, but it still has a bit of luminosity to it. It evens out a bit of the redness on my skin, but my dark spots still need some correction. The product feels a bit sticky even after a few minutes of allowing it to dry, so I set it with a translucent powder.

Since the weather’s been rather unforgiving lately, it only stays on for about three hours on my skin. When I’m in a well-ventilated/air-conditioned place, it lasts five hours without retouching. And it doesn’t fade into a patchy mess, thankfully. So, there’s that.

It’s a good product, clearly, but it’s not something that excites me. It’s good for people who are starting out and would like to practice their technique. It’s also nice for people who just want to go for something inexpensive for day-to-day use.

Would I repurchase? Maybe. I’m sure I’ll find something better than it, but for everyday use, I think this would be good.

Have you tried the San San Liquid HD foundation before? What do you think about it?
Beauty ReviewMakeupMakeup Review