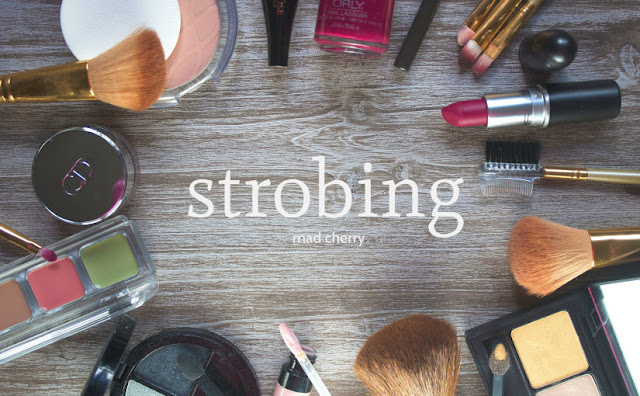 A new makeup trend is taking over for contouring. Strobing is the new “it” technique, I hear.

Unlike contouring, which aims to emphasize shadows while illuminating high points, strobing is all about making your face glow.

Alex Box, creative director of Illamasqua explained the technique during an interview with the London Standard, saying, “It’s about using reflection on high planes and points of the face that catch the light to create spotlit areas. It’s a much more forgiving way to bring focus and shape to the face.”


To put it simply, strobing is highlighting.

I think what makes the technique “new” is the idea that it’s the complete opposite of contouring. I’m sure you’ve all seen someone highlighting after contouring, but I think that doesn’t count as strobing. You start with a clean base and you highlight — no bronzing, no contouring. It’s very similar to how Koreans do their makeup, I believe.

What do you think of strobing? Have you tried it? Would you try it?
Liked this? Share it with friends!
Tags:Beauty Tip
previousKaty Perry Goes Semi-Naked For Moschino + More / Style Stories
nextColourPop Ultra Matte Lipsticks, MAC x Giambattista Vali + More / Beauty Buzz