Gossip Girl was a hit when I was in high school. While I don’t remember much about the series’ plot, I do recall being drawn to the production and costume design. Everything was lavish. The character I was particularly drawn to was Blair Waldorf. Who wasn’t, really? Self-proclaimed queen bee with a wardrobe that could give Carrie Bradshaw a run for her money? She’s the character every teen girl loves to love and hate at the same time.
I didn’t follow the show enough to learn about Waldorf’s growth as a character, but photos of her online appears to confirm that she stayed bold — in her sartorial decisions, at least.
Here are a few of the pieces I found online, which I feel represented Waldorf’s character well. Plus, I scoured for inexpensive, up-to-date options, should you want to cop her style. The pieces are not exactly the same as the characters’, but they give off the same vibe. 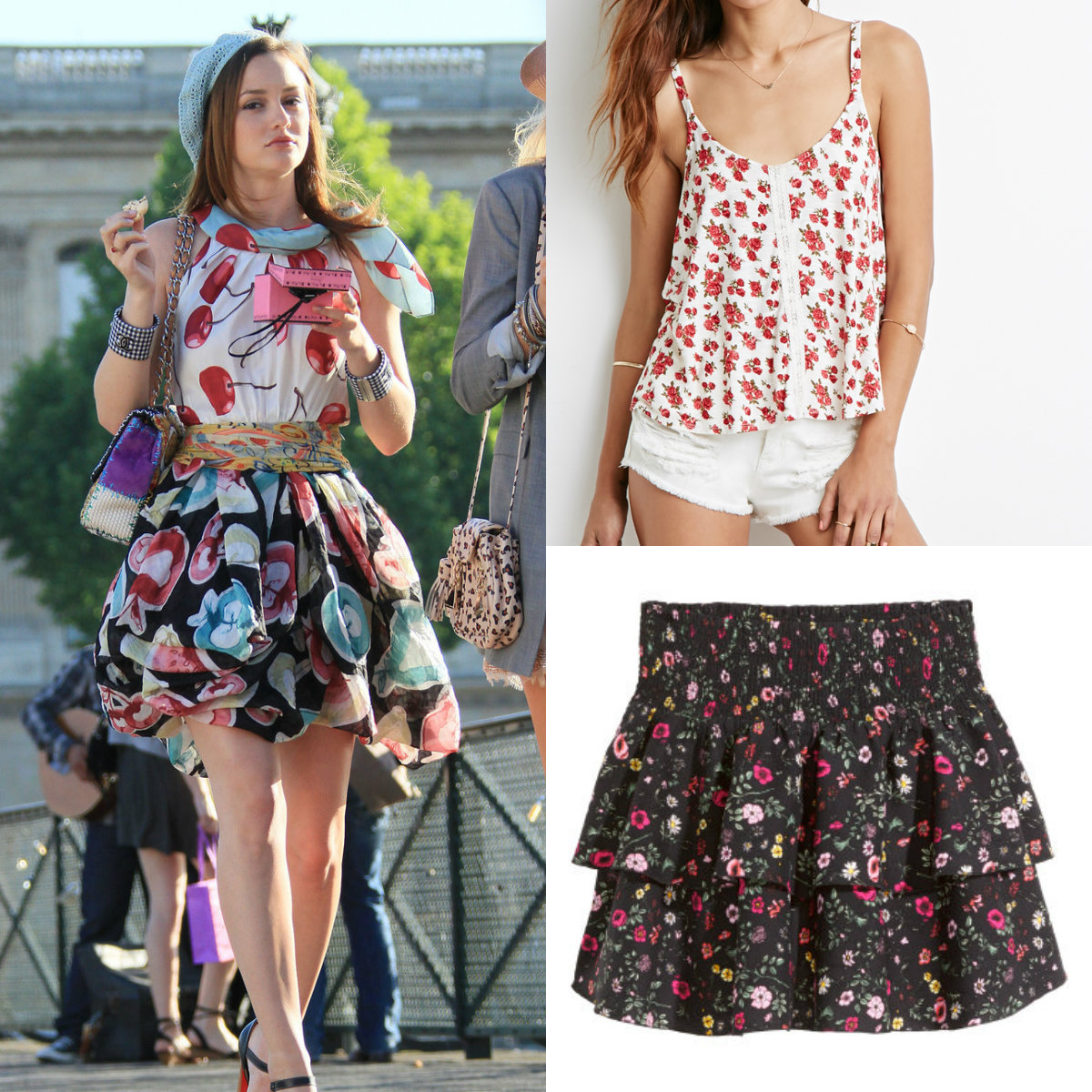 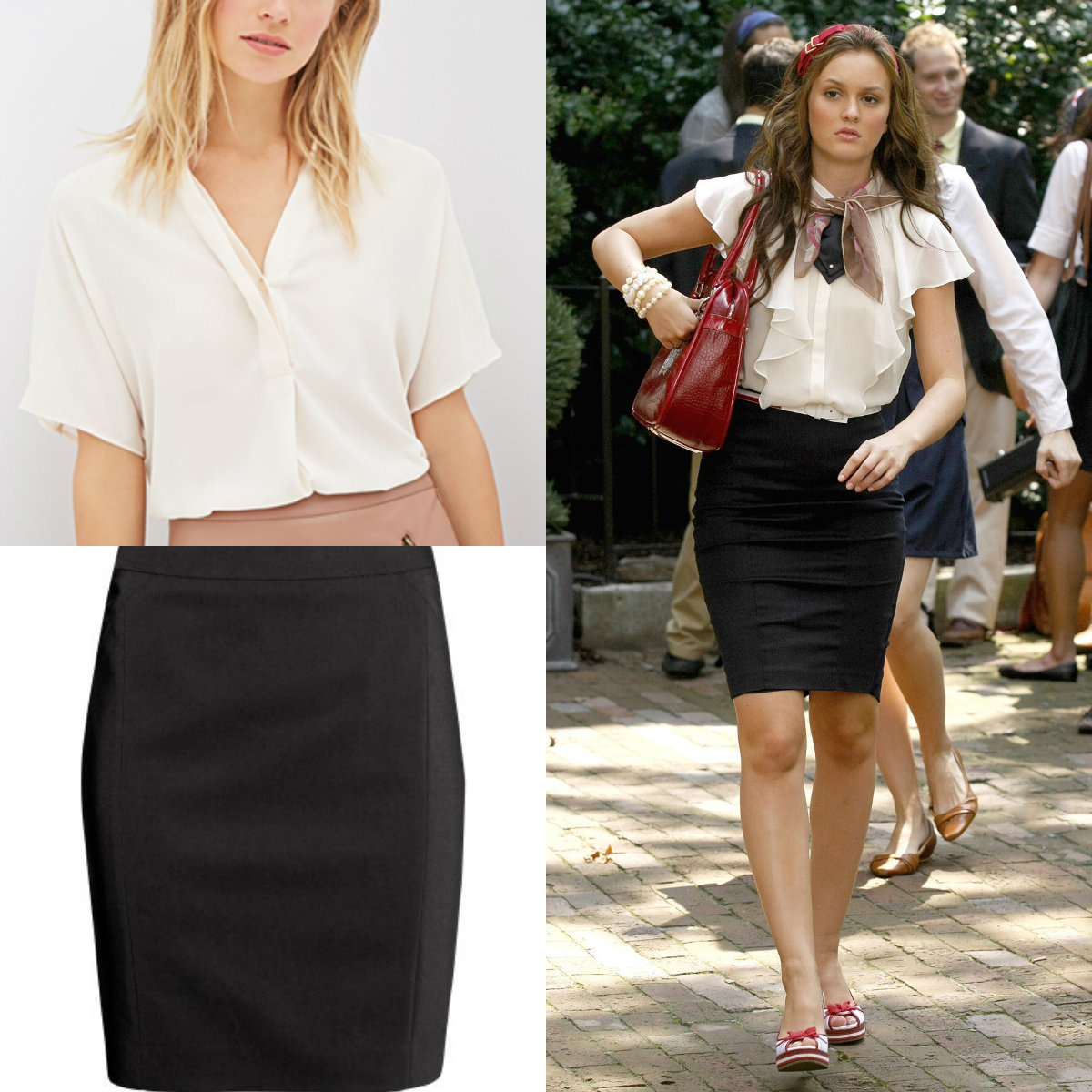 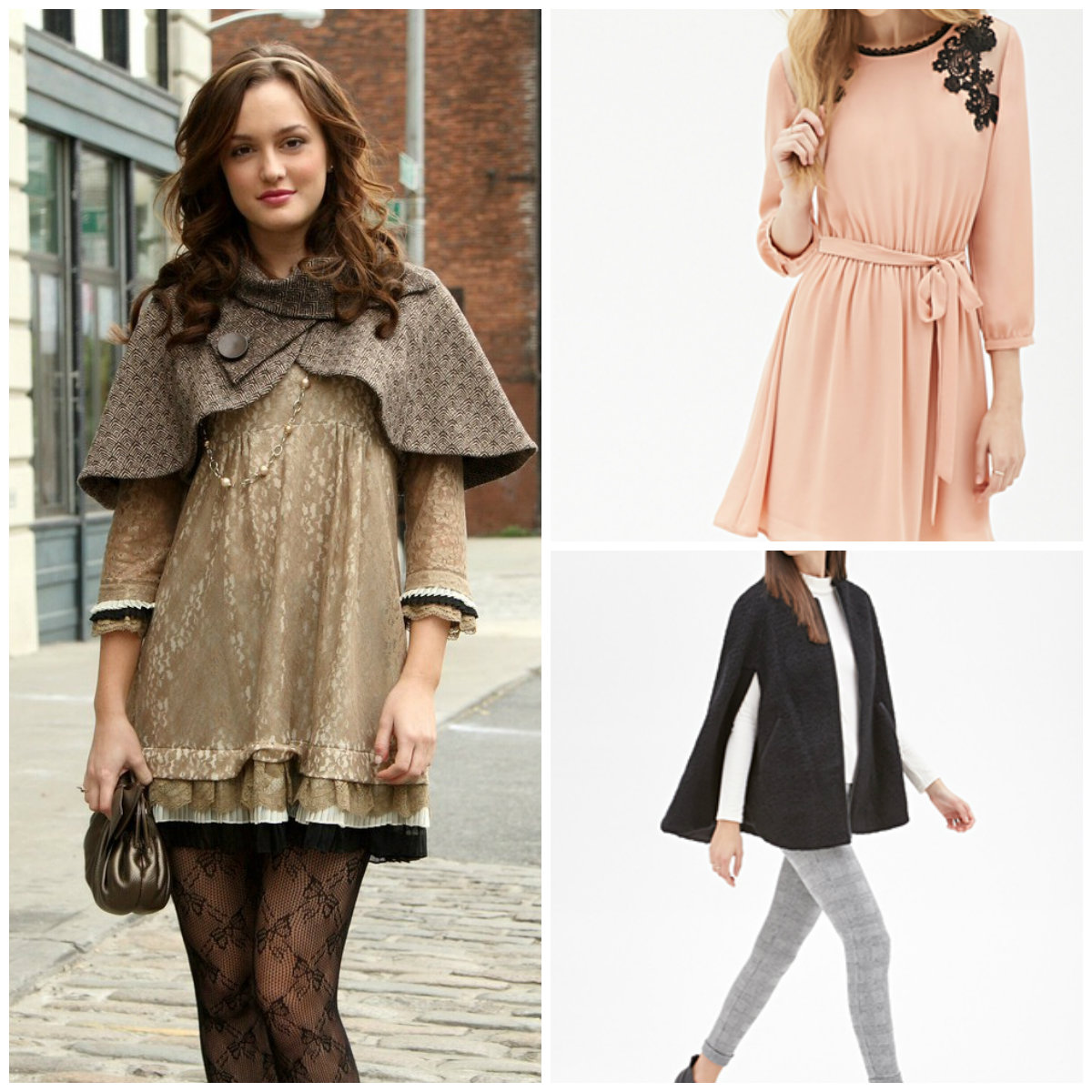