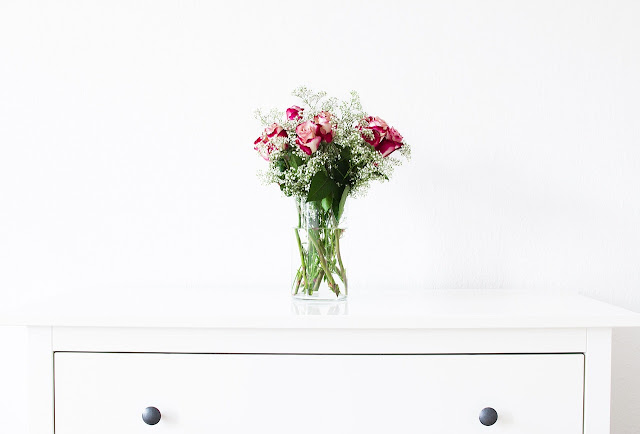 It really was. I guess I was still trying to get used to how quiet Blogger was. And as a result, I hibernated for a week and did not post as regularly as I would have wanted. But I’m still here, so there’s that.

God, I sound so whiny. Let me remedy that. It was a challenging month, both blog-wise and personally. But since I was able to come out of it alive, it can only go uphill from here, right?

One of the things I was having a hard time wrapping my head around is the fact that I have adult acne. I mean, it’s not as crazy as it seems. It happens to a lot of people. I just wasn’t the type to get it when I was younger, so being a 26-year-old with pimples all over my face is new to me. I may have found the regimen that works best for me, though, so yay! I’ll definitely let you in on the secret once I’ve proven its effectivity.

So, I apparently tried something I’ve never done before last month. Why did I even think November was bad? Hooray for trying things out! It’s not big of a deal; I just had a pseudo spa day at home. But I’m patting myself on the shoulder for trying at least one thing.

Even though I wasn’t at my best, I was still able to do full reviews on three products (the Maybelline Color Show Nail Lacquer, the Jordana Best Lash Extreme Mascara, and the Wet N Wild Megalast Lipstick), so that’s good. I also did a review round-up of the products I’ve used up.

The list of things I was able to do last month are definitely fewer than the ones that preceded it, but it’s a new day, a new month. There are more chances to out-do yesterday’s self. I hope we all have a great December!

What are your plans for this month?
Liked this? Share it with friends!
Scroll